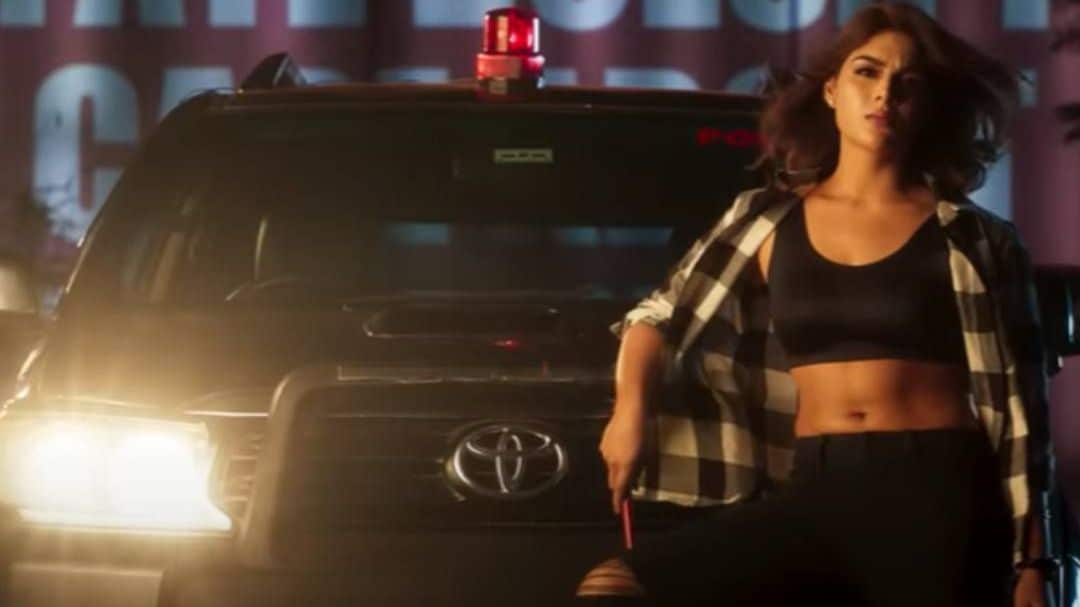 Samyukta Menon’s character video of the film directed by Vasishth starring Nandamuri Kalyan Ram has been released. Samyukta Menon plays the role of Vyjayanthi in the film titled Bimbisara. Catherine Teresa is another heroine of the film.

The film is produced by NTR Arts. Varina Hussain, Vennala Kishore, Prakash Raj and others are playing roles in the film.

The film is made on a budget of 40 crores. The film will release on August 5.

Eating probiotics alone is useless! TCM teaches 3 ways to grow good bacteria in your gut and fight aging and disease｜Health 2.0