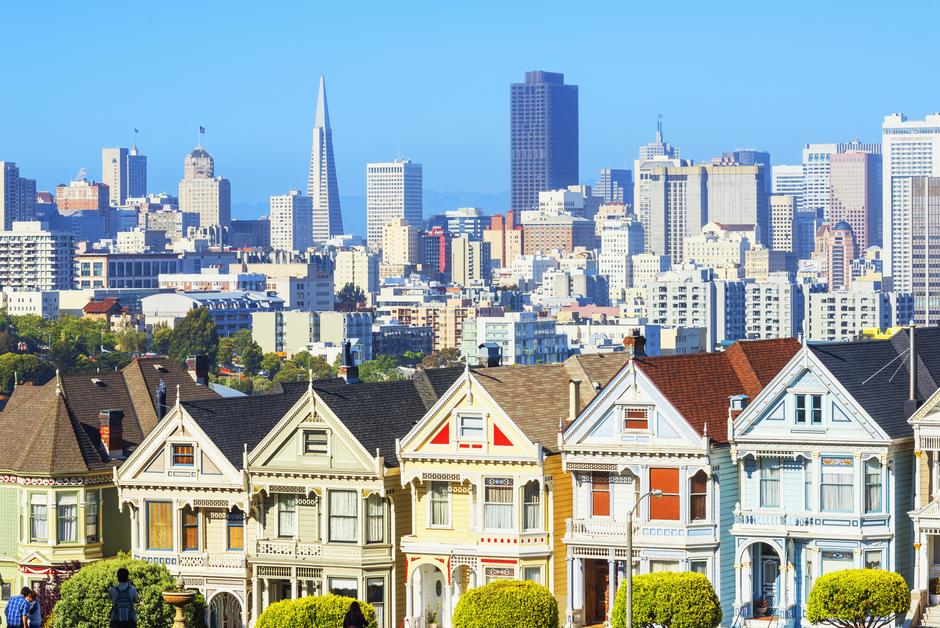 Almost three quarters of the city’s residents are vaccinated against Covid-19. But, according to several experts cited by the San Francisco Chronicle, residents will have to continue living with the disease for a few more years.

San Francisco will have managed the health crisis well. Since the start of the Covid-19 pandemic, the Californian metropolis has been cited as an example for its management of the pandemic. After the implementation of social distancing measures in February 2020 and a major screening campaign, the city has embarked on the promotion of vaccination. And the strategy worked really well, affirms it San Francisco Chronicle.

According to data collected by the city, 79% of residents aged 12 and over had received at least one dose of the vaccine on June 9. “And 69 % were fully vaccinated ”, writes the California daily. The hypothesis that the city will be the first American city to achieve collective immunity must be qualified:

If San Francisco were to achieve collective immunity, that would mean that the number of contaminations, hospitalizations and deaths would reach almost insignificant levels. And that if an unvaccinated person, and come from elsewhere, imported the virus into the city, it would not lead to an uncontrollable upsurge of the epidemic.”

According to the journal, the definition of group immunity varies, but experts estimate that 70 to 90% of the population must be able to resist Sars-CoV-2. People who have been vaccinated, as well as those who have had the disease in the past, are generally protected.

Learning to live with the Covid-19

Currently, the number of people immune to Covid-19 is high in San Francisco, assures the American doctor Bob Wachter, in the pages of the Californian newspaper. In this city of more than 800,000 inhabitants, 12 new infections on average are detected daily.

“Yet San Francisco and the cities of the Bay are not locked in a bubble, and some experts say group immunity may never be achieved”, details the American daily. The emergence of variants of the coronavirus – such as the contagious Delta variant, which is very present in India and the United Kingdom – must be taken into account, as must the movements of populations.

“There will always be new cases until the whole world achieves group immunity”, assure Bob Wachter, for whom the very concept of collective immunity is reductive. But the health situation remains under control. Asked by the newspaper, specialist Susan Philip, director of disease prevention and control for Public Health in San Francisco, mentioned “A new way of living with the virus”.

Charles and Michael de Young were just 17 and 19 years old, with $ 20 in their pockets, when they published the first issue of the Daily Dramatic Chronicle. Thanks to a team of 500 journalists, the title is now l