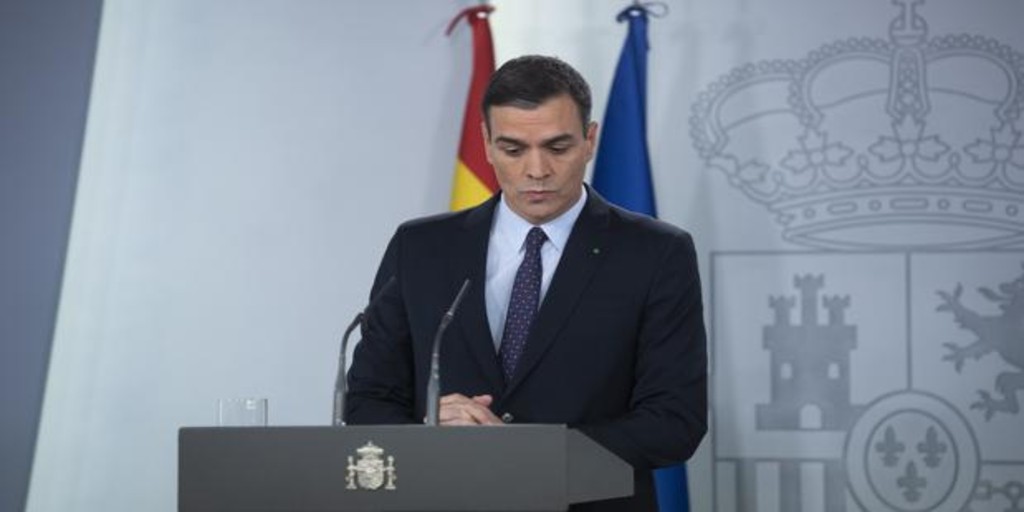 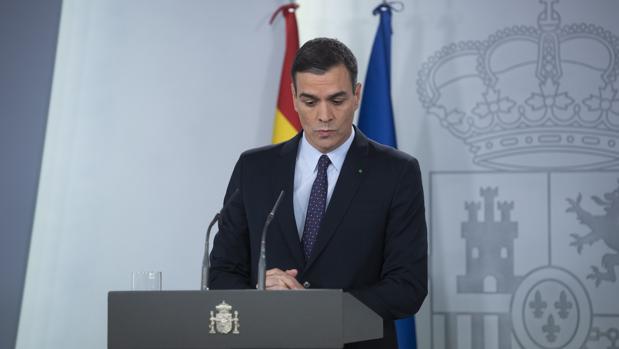 On several occasions Pedro Sánchez has had to postpone his desire to reach the presidency at all costs. In some of them because of the impossibility of carrying out his strategies until the end, as in 2016 when he was ready for the third elections. And in others because he thought that this resignation could grant him further benefits in his political calculation. It was the case of the months that followed the April 28 elections. He looked so strong that he was not willing to give in to anything. That strategy led to the electoral repetition of November 10. And the results of these elections allow us to conclude that this strategy was a mistake.

But it is not so on this occasion. Sanchez does not seem willing to play a move that invests his investiture and can lead to third elections. That is why the strategic rejection on this occasion to force an investiture without sufficient support. Not even as a pressure strategy. If it was unsuccessful, it would begin to run the clock towards a new electoral repetition. “Things have changed compared to summer,” acknowledges one deputy. «I have not heard anyone who loves them. It would certainly be a recklessness, ”says an important leader of the PSOE. A territorial baron warns of the consequences: «Our setback in November had the protection of the electoral system. Slight changes against us and in favor of the PP could alter everything ».

In public and in private Sánchez has ruled out the scenario of the third elections. He trusts in the current direction and stands on the lack of clarity of a rule that designates him as a candidate for the investiture, but does not set deadlines for it. That is the only control that Sanchez maintains right now, to decide when to go to the investiture. Postponing it “sine die” in case the negotiations with ERC fail.

From there few things depend on him. Your investiture depends on the amount of concessions you can make to ERC, having already assumed many in terms of rhetoric and story. The position of tension in which the State Advocacy has been placed, naturally assuming the position of ERC to convert its claims to the CJEU ruling, is unprecedented. And it completely clashes with the account of both parties that proclaims the dejudicialization of what the PSOE now no longer doubts in defining as a political conflict. But Sánchez does not even depend on what Oriol Junqueras from prison decides about the concessions he can make from La Moncloa; but the presidency of the Government has become another element of the care within Catalan independence.

A tight calendar
Negotiation sources consulted by this newspaper expressed their doubts about the extent of the confrontation between one front and the other. But next week is crucial. And not only the State Advocacy report is a crucial element. The possible disqualification of Torra, Puigdemont’s doubts regarding the convening of the elections and his claim to separate Pere Aragonès so that he is not acting president are connected elements that threaten to alter the plans of the socialists. Nobody puts their hand in the fire for an investiture before Reyes. The initial plan of La Moncloa was between December 16 and 19 to avoid this quagmire. The plans have failed, but the intention is still not to play with the times and face an investiture with guarantees as soon as possible. Sanchez is immune to a motion of censure and knows that this partly compensates for his parliamentary dependence.

See Also:  Hillary Clinton reflects on the vicious circle of her public image as a Hillary Doc Trailer debut

Accustomed to a fierce confrontation with his own newspaper archive, Sanchez now navigates the waters of his great contradiction: a frontal rejection of the PP that he has tried to make compatible with an apparent rejection of independence. Reparations that were not such to obtain their support for the motion of censure. Thing, by the way, that months earlier had also rejected.

Now that the PSC says the obvious given his speeches, which he prefers to ERC rather than the PP, Sanchez has assumed the same path. Greasing the pieces of his binomial with Miquel Iceta, on a path that leads to the double tripartite in Madrid and Barcelona as a recipe. Sánchez also assumes the speech of Pablo Iglesias, who points to the “historical block of the motion of censure” as the majority of government for the coming years.

The socialist leader did not know how to take advantage of the best results of the PSOE in a decade and now he has to accept the postulates of a Iglesias that optimizes his worst results. Four choices to his credit reaping worse and worse results. But they can be worth a vice presidency of the Government for knowing how to take advantage of the weakness of an ally that has always been, and always will be, an opponent.

His strategy of hostility towards Cs, which dates back to the fall of 2017 and is therefore prior to the rise of Vox, triumphed in the pretense of devastating his rival. But not for the purpose of taking their votes. The collaboration of Rivera, with his refusal to any pact, and Sanchez’s null will to explore that route have left the PSOE without potential ally through the center of the board. And without enough votes to depend only on Podemos.

That was the 10-N reading. Fewer alternatives than after 28-A. And a historical decision to face: either with the independentists or with the PP. The decision has been clear. The embrace with Pablo Iglesias was the rapid movement to blind one way and undertake the other.

The story is plagued with contradictions as if in the background a battle against itself is fought. It negotiates with ERC but the PP is blamed for not abstaining. Then a preference is deduced for not relying on independence but not serious enough to assume negotiating positions with the PP. .