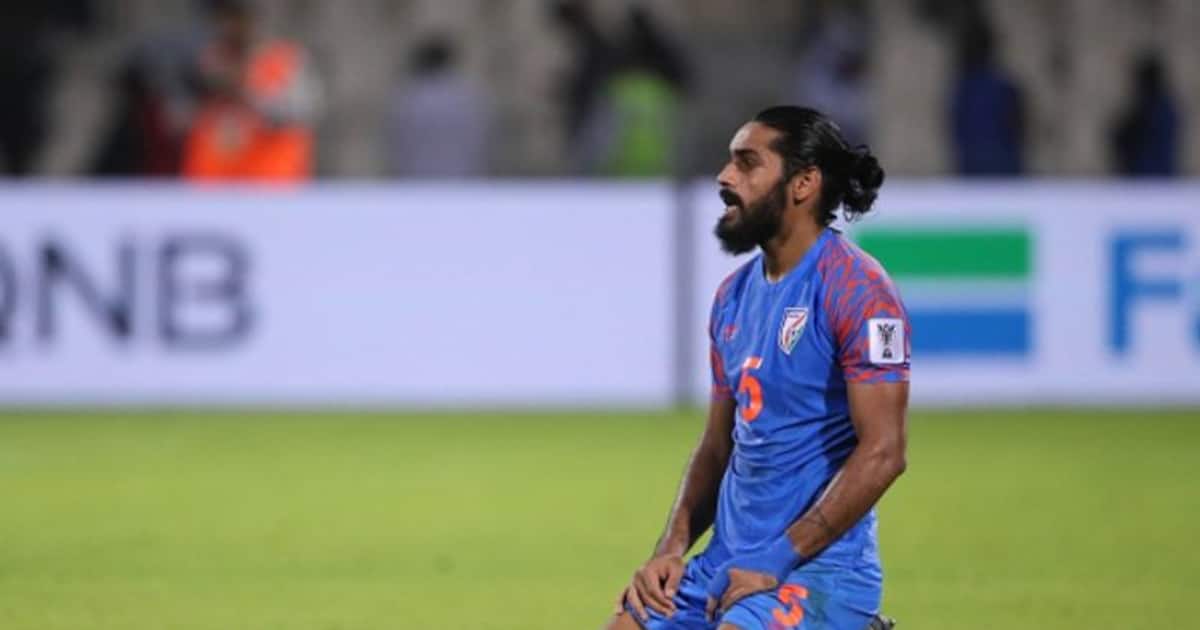 This is the first time Jinkan has been selected as the best player. Midfielder Suresh Singh Wangjam is the Emerging Player of the Year 2020-21.

New Delhi: Sandesh Jhinkan has been named the All India Football Federation’s Player of the Year. The defensive player is the best player based on the votes of the team coaches who play in the Indian Super League and I League. This is the first time Jinkan has been selected as the best player. Midfielder Suresh Singh Wangjam is the Emerging Player of the Year 2020-21.

Jinkan, who won the Arjuna Award in 2020, played 40 matches for India. The senior team made its debut in 2015. All four goals were scored by the player. When India drew with Qatar in 2019, Jinkan’s performance in defense was crucial.