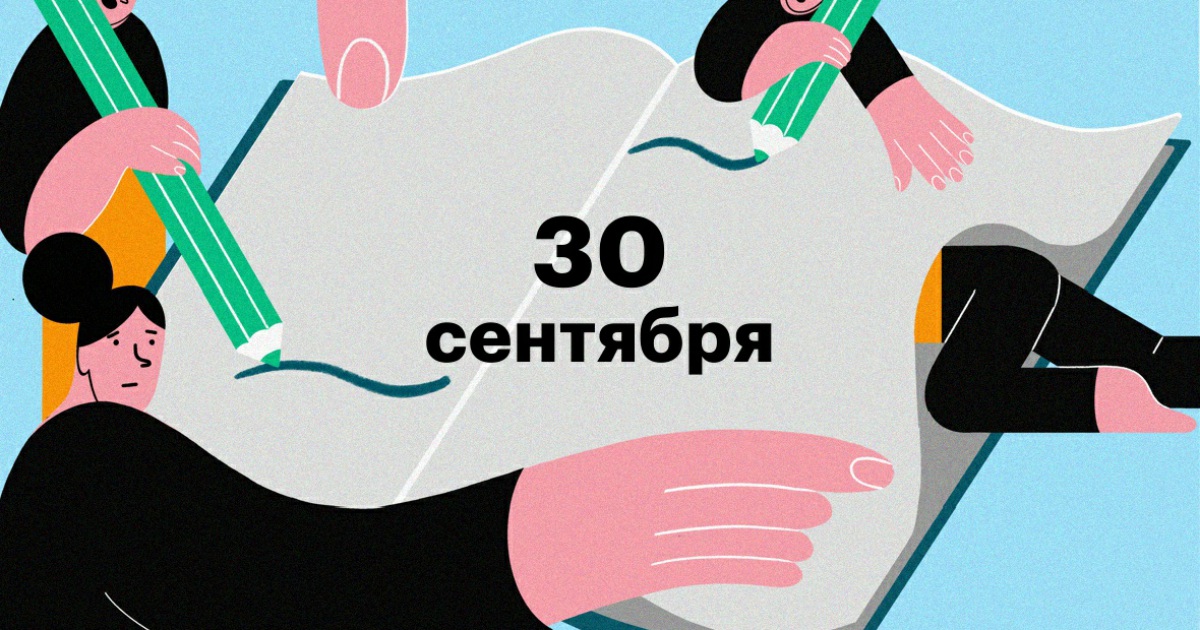 Sarkozy got a real sentence

A Paris court sentenced Nicolas Sarkozy, who was President of France from 2007-2012, to a year in prison for overspending the 2012 election campaign.

The founder of the Tractor Plants (KTZ) concern, Mikhail Bolotin, became a defendant in a criminal case on embezzlement or embezzlement on an especially large scale (part 4 of article 160 of the Criminal Code). The detention of Bolotin is associated with problems at the Kurganmashzavod defense enterprise, which produces infantry fighting vehicles, a source told RBC in the military-industrial complex. 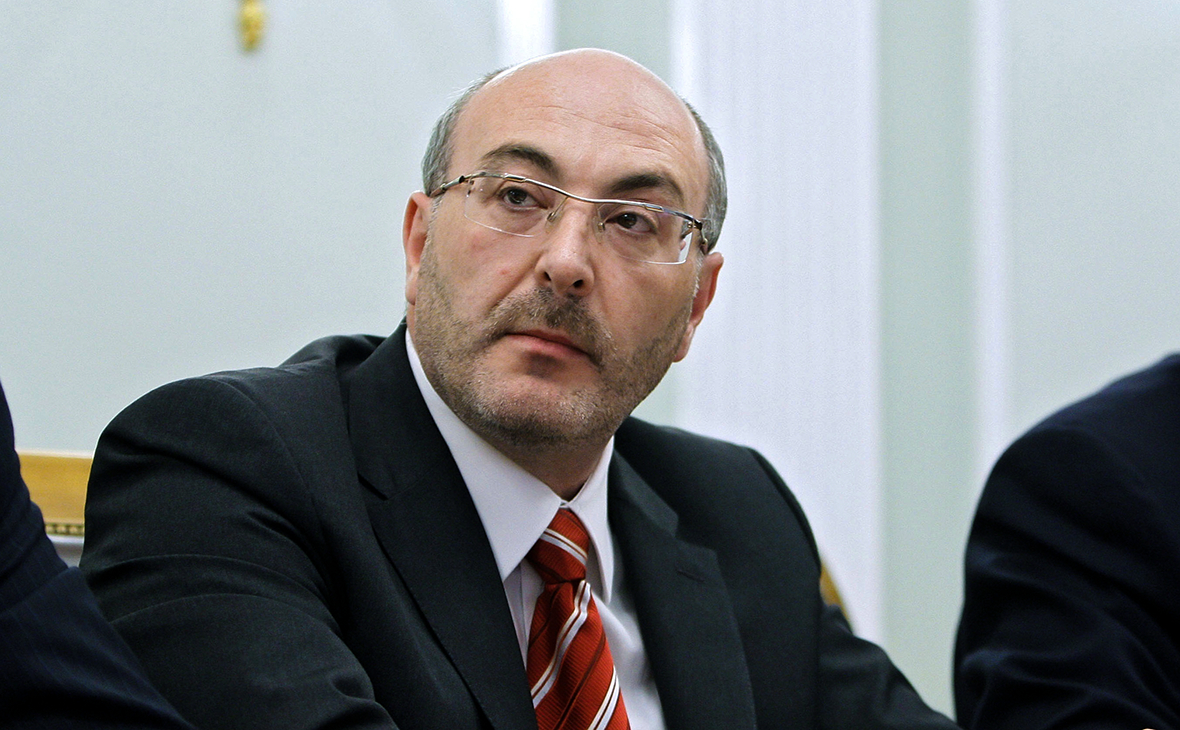 What else happened today