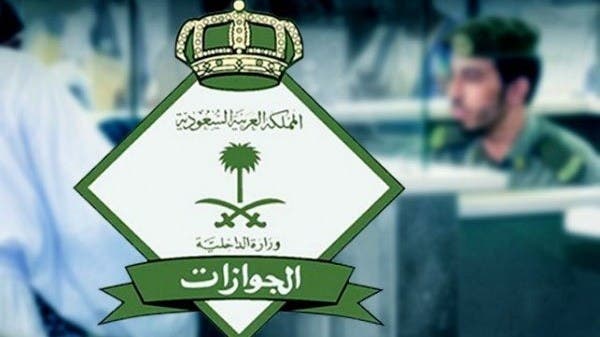 The General Directorate of Passports in Saudi Arabia has begun extending Validity of residency for expatriates Those outside the Kingdom, and the extension of the validity of visit visas and exit and return visas automatically without fees or financial compensation until the date of 01/23/1443 AH corresponding to 08/31/2021 AD, in implementation of the directives of the Custodian of the Two Holy Mosques King Salman bin Abdulaziz Al Saud.

This extension, issued by the Minister of Finance, Muhammad Al-Jadaan, comes within the framework of the continuous efforts taken by the Kingdom’s government to deal with the effects and consequences of the global pandemic (Covid-19), and within the precautionary and preventive measures that guarantee the safety of citizens and residents and contribute to mitigating the economic and financial effects, according to the statement. What was reported by the Saudi Press Agency “SPA”.

The Passports confirmed that the extension will be done automatically in cooperation with the National Information Center without the need to visit the headquarters of the Passports Departments, as follows:

First: Extending the validity of residency and exit and return visas for residents outside the Kingdom in the countries from which entry has been suspended as a result of the outbreak of the Corona virus, to be until the date of 01/23/1443 AH corresponding to 08/31/2021AD.

Second: Extending the validity of visitor visas for visitors outside the Kingdom from countries whose entry has been suspended as a result of the outbreak of the Corona virus, to be until the date of 01/23/1443 AH corresponding to 08/31/2021AD.