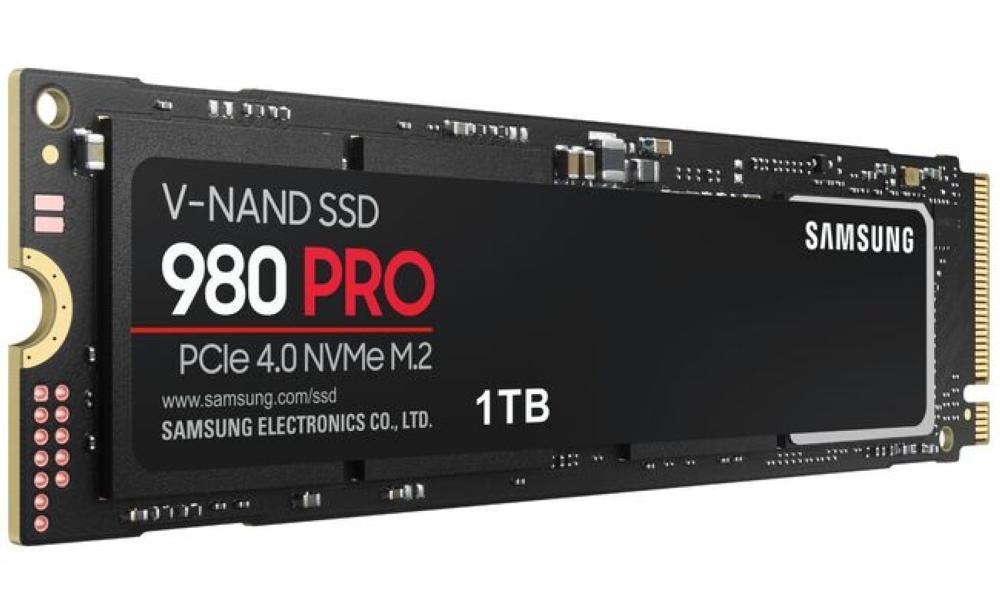 (MENAFN– Al Watan) Microsoft revealed 18 months ago that one of the most important developments in the Xbox Series X platform that is coming to the PC is the ability to broadcast huge amounts of data from a fast NVMe disk to the GPU, rather than relying on the CPU to decode compress it first.
It promised to bring one of the Xbox Series X’s best features, Quick Resume, to PC.
The so-called DirectStorage API allows games to load more detailed worlds more quickly than before.
The company now says the DirectStorage API has arrived. Windows games can now be shipped with DirectStorage.
However, the company has not yet identified which games are supported by the new DirectStorage API.
DirectStorage significantly speeds up PC load times by taking advantage of how the GPU interacts with the SSD to dramatically increase data transfers.

He could be a better Test captain than Virat Kohli. Frankly, the former Indian cricketer