The main source of energy for most spacecraft is the sun. However, to effectively collect its rays, satellites must possess not only large-area photoelectric converters, but also with special mechanisms, to orient their working surface to the luminary. For small probes, the mass of such structures is too large, therefore, researchers from Saudi Arabia came up with a simple and cheap solution.

At first glance, the idea is obvious – to make solar panels spherical. So they can be wrapped around a microsatellite or mounted on a remote structure and a significant part of the surface that converts light into electricity will always be illuminated. The prototype of such a photovoltaic converter was presented by scientists from the Saudi Scientific and Technological University named after King Abdullah (abbreviated as KAUST). Technology Description published on the Spectrum IEEE portal.

The new solar panels have many advantages that allow them to be used not only in space, but also on Earth. Due to their shape, which is close to spherical, they collect not only direct light from the star, but also reflected light. In laboratory conditions, when simulating the movement of the sun across the sky, spherical photoelectric converters showed an efficiency of 24–39% higher than that performed in the traditional appearance of a flat panel. And when the light source was blocked by an obstacle (for example, a roof canopy), the amount of electricity generated by the new type of batteries turned out to be 60% more than the classic flat ones.

Technologically, it is, of course, more difficult to produce such solar panels – first of all, 15% more etching operations are required when creating each photovoltaic converter, of which the entire sphere consists. In addition, the researchers have not yet developed a full-fledged technical process for folding the sphere, and they gave the test samples a manual shape. It is planned to create a special robotic arm that will simulate human movements when folding a flexible substrate.


“Ball” solar panels are better than classic panels and in a number of other ways. For example, they showed higher efficiency during prolonged operation at high temperatures (probably due to more efficient heat dissipation, but this remains to be rechecked). And, obviously, such structures have a much better situation with surface dust pollution – this is very important for large solar power plants or maintenance-free equipment: from sensors in inaccessible places to Martian rovers.

Based on all the advantages and disadvantages of the new technology, researchers are very cautious about their commercial prospects. Theoretically, it can be useful in many niche applications – in orbit for microsatellites, on the surfaces of other planets for small stationary or self-propelled probes, on Earth to power temporary or permanent sensors, as well as in rooms for the Internet of things and smart home sensors .

The immediate plans of the creators of spherical solar panels are their laboratory and field tests in a variety of conditions. This will be followed by an assessment of the economic aspects of technology. From the point of view of the production of the photosensitive elements themselves, the novelty is not revolutionary: widespread and well-developed in the industry photoelectric converters based on single-crystal silicon are used. The innovation of Saudi scholars is the use of a thin and flexible substrate, as well as special processing of the edges of each individual element.

Video: the birth of a small beluga at the Georgia Aquarium 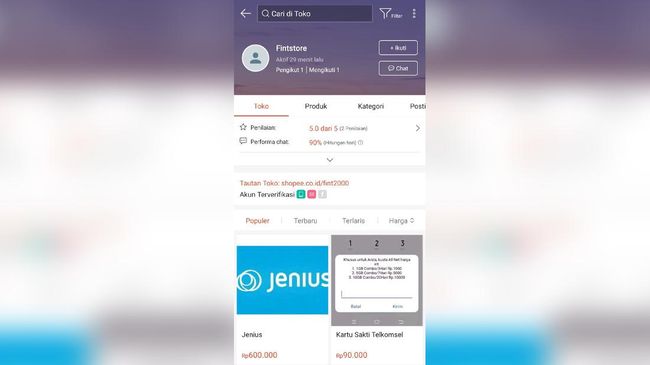 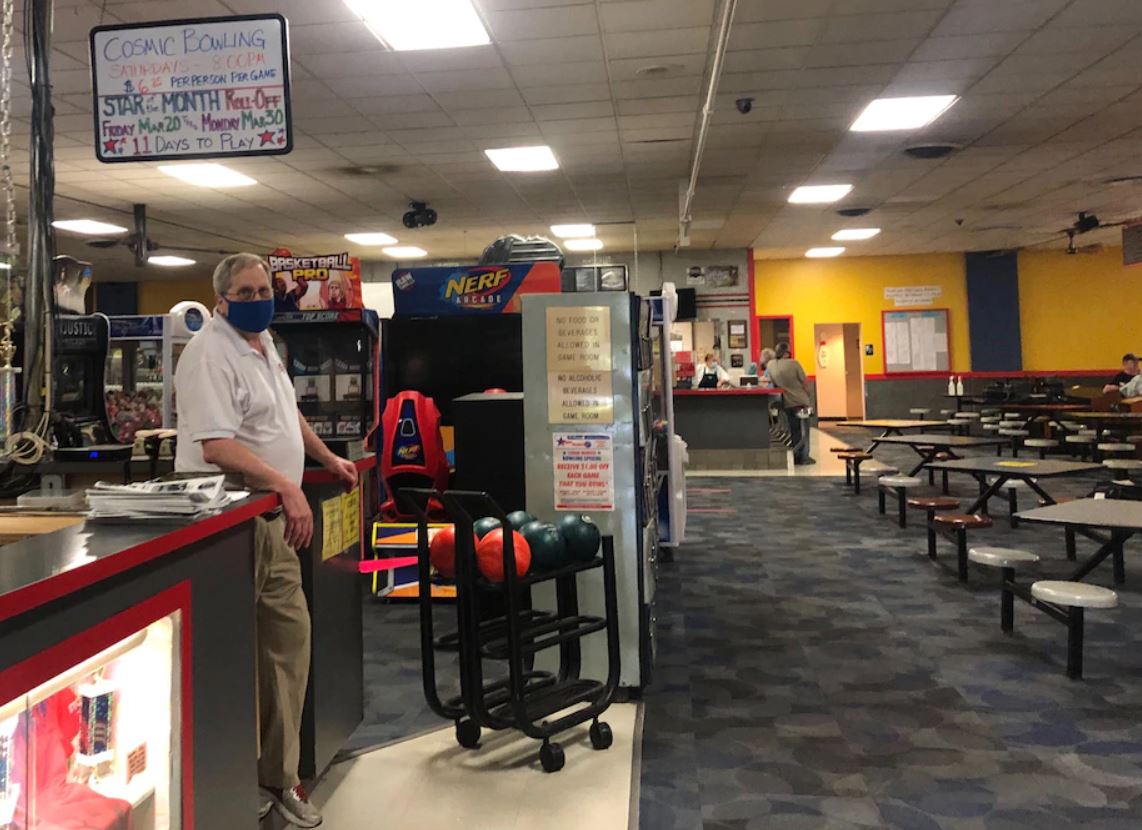