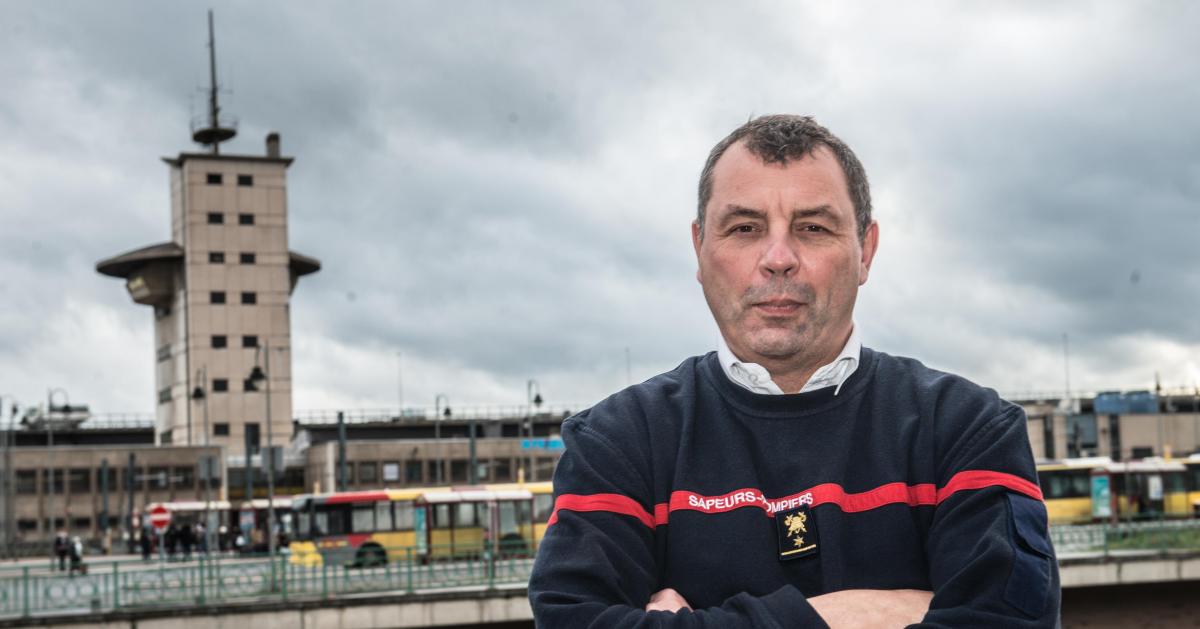 Suspicions of favoritism during an engagement weigh on the head of the Hainaut-East zone. An additional report has been requested by politicians, all of which comes as a bonus after repeated tensions between the two parties.

“It makes me think of the time of Charleroi business”; “You have to be careful, but I admit I don’t understand the oddities of the case”; “We must clarify this case, everything is vague for the moment”… These are some of the comments collected, under wraps, at the end of a meeting within the Hainaut-East rescue zone this Friday morning.

So what is it? According to our information, the political leaders who oversee the Charleroi firefighters have requested clarification about the hiring of a lawyer, whom some suspect is an acquaintance of the commander, Fabrice Pierart. The case was denounced to elected officials by the special accountant for the area, who is also the financial director of the City of Charleroi. And they were not completely convinced by the explanations received.

This hiring was carried out in extreme urgency, that is to say without examination, to compensate for a long absence. It follows a spontaneous application received by the zone. Problem: according to several concordant sources, the application letter is neither dated nor signed and bears no stamp.

In the first paragraph, it would above all be indicated that it arises following a job offer for a lawyer… which was broadcast about twenty days after the supposed receipt of the missive. This sentence would also not correspond to the scenario of a spontaneous act. Given all these elements, the tone rose sharply on several occasions this Friday morning, in particular on the links existing or not between the commander and the lawyer.

Contacted by us, the commander declared “to have no comment to make”, inviting us to turn to the president of the Hainaut-East zone, the Fleurusian mayor Loïc D’Haeyer. The latter preferred to play the card of transparency, without however going into details, the meeting having been held behind closed doors.

“Our incumbent lawyer is absent for a long period. A first recruitment, with a replacement contract, took place a few months ago on the basis of a first spontaneous application. Unfortunately, this person left us to join another structure. A second recruitment was therefore carried out according to the same principle. To prevent this scenario from repeating itself endlessly, we have also launched a procedure to create a reserve based on a series of criteria. And afterwards, a rather special chronology of events appeared for the last hiring. »

According to our information, this Friday, a new report would have been requested from the administration of the zone, and an outside opinion, that of a lawyer, should be sought. “Whatever happens, there is the legal aspect, but we will also have to think about the ethical parameter”, already blows one of our interlocutors.

These strong tensions on this issue can also be explained by a global context. Still according to several reliable sources, friction had already arisen around the acquisition of a car which was to be used by Commander Pierart and which gave rise to numerous debates, as well as for a series of other cases relating to his daily management. .

Is the trust broken between the politicians and the head of the Charleroi firefighters? In any case, the next few weeks will have to bring their share of explanations and appeasements, otherwise they could be hectic.

next week’s games should also be postponed!