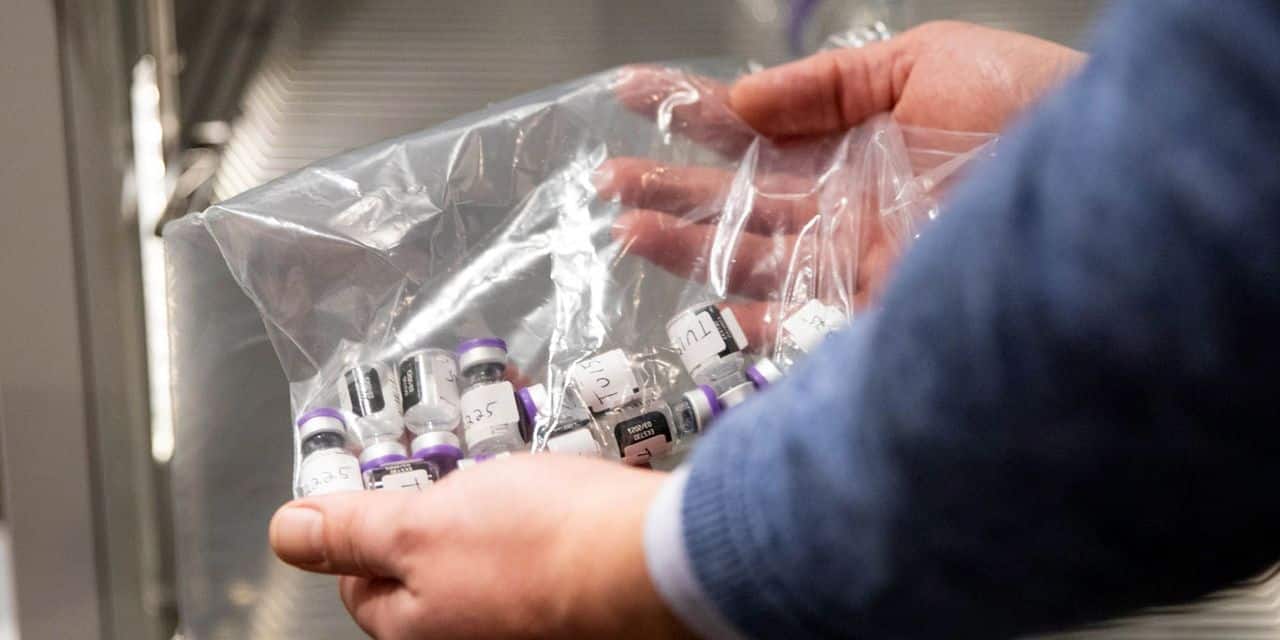 In an interview with NBC, the young entrepreneur, Andrei Doroshin, a student at Drexel University, admitted Thursday that he “made mistakes” and personally vaccinated four of his friends last Saturday. But he said he did so only because the doses “were going to expire” and no eligible person could be found in time.

The association “Philly Fighting Covid”, which he created in 2020 with “a group of volunteers” to help face the pandemic according to his website, was also ostracized by the town hall of the main metropolis of Pennsylvania.

The chief of municipal health services, Thomas Farley, said “regret, in hindsight” having joined the organization of Mr Doroshin, which said it wanted to operate under “a completely new model”, but had recently transformed as a for-profit corporation.

Philly Fighting Covid had risen to the rank of major municipal players in the fight against the pandemic in Philadelphia, first by participating in anti-Covid tests, then, in early January, by organizing the city’s first major vaccination center. The organization vaccinated in this context some 6,800 caregivers, priority for immunization.

Several elected officials are now calling for an investigation into how this young organization has won the trust of the town hall.

Other cases of doses administered to non-priority people – according to the criteria currently in force in several states of the country, which reserve them for the professions most exposed to the coronavirus and to those over 65 – have been reported across the States. United, again so as not to spoil the precious vials.

According to US media, six motorists caught in a snowstorm in Oregon were vaccinated on Tuesday, a team of health professionals found themselves stuck with them, with doses of the vaccine about to expire.