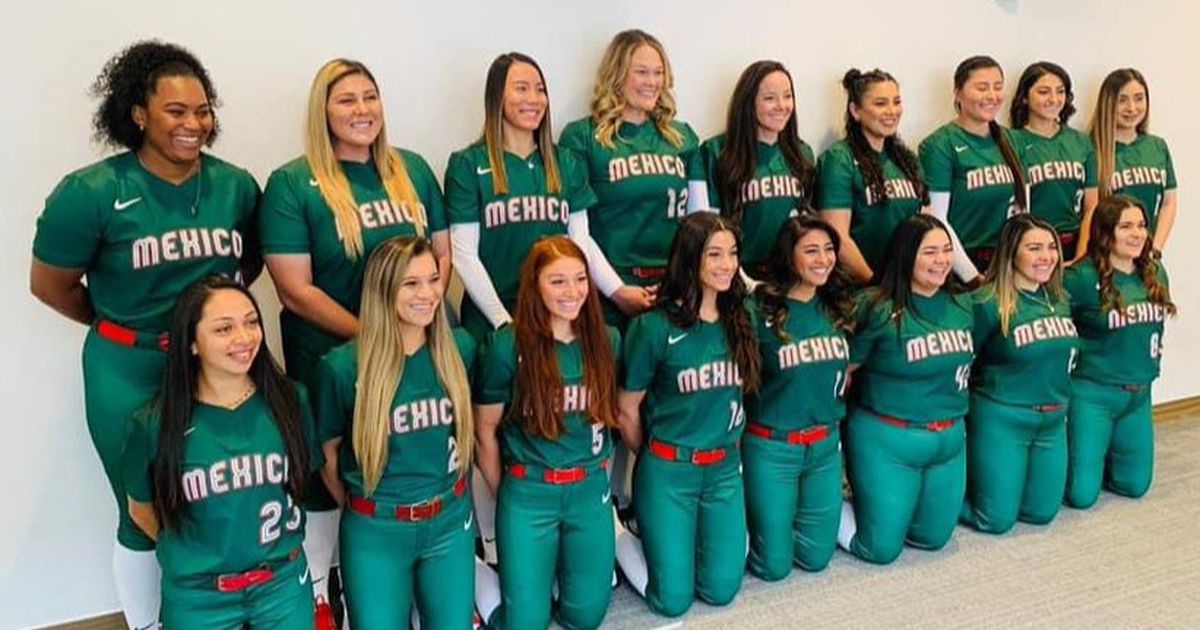 They throw away the uniforms that the Mexican Olympic Committee (COM) gave the athletes of the Mexican softball team to participate in the Tokyo 2020 Olympics. Boxers Brianda Tamara and Esmeralda Falcón found the garments in garbage bags inside the Olympic village.

“This uniform represents years of effort, sacrifice and tears. All Mexican athletes yearn to wear it with dignity, and today the Mexican softball team sadly left it all in the garbage of the Olympic villages, “Brianda Tamara commented on her official Twitter account.

The Mexican boxers published some images on their social networks in which they see the different softball uniforms that the COM gave to the athletes for their Olympic participation and that finished with a fourth place.

For its part, the Mexican Softball Federation will investigate what happened to the uniforms of the Mexican selected, who could be out of the selected one.

If it is shown that they left game uniforms, gala uniform, it is easy with their jacket number, they will not be able to participate any more with fmsoftbol, ​​the same is not the same to pack a pair of gloves than helmet, bats, gloves, masks, catcher shoes game (3 ) pairs, training (6)