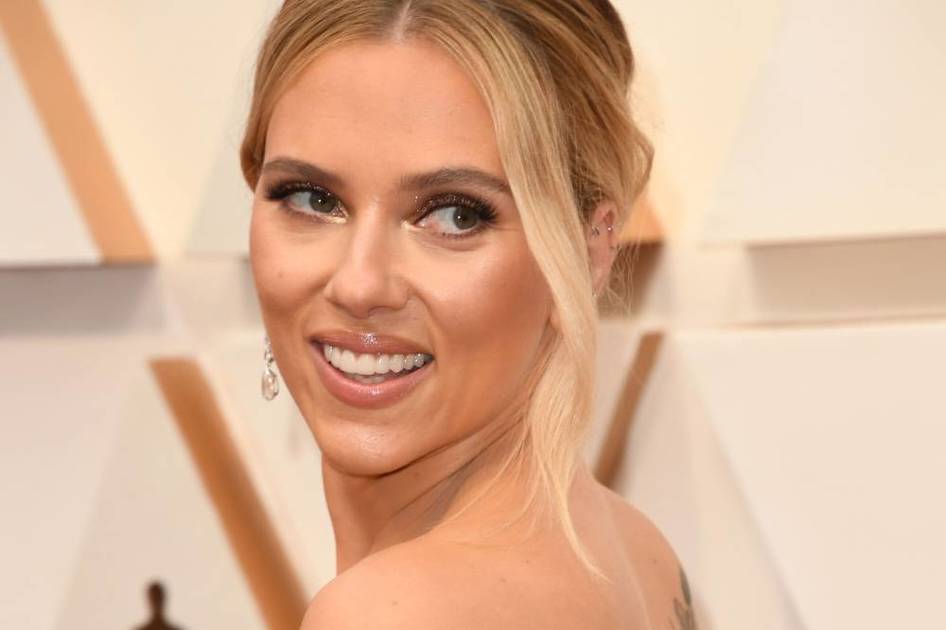 US actress Scarlett Johansson is suing Disney over its decision to make the superhero movie “Black Widow” available on its streaming platform at the same time as it was shown in cinemas, claiming that this constituted a breach of contract that cost her millions of dollars.

Johansson, considered one of Hollywood’s highest-paid stars, is supposed to receive a percentage of the box office revenue from the Marvel movie, according to the text of her lawsuit filed with the Los Angeles Superior Court. The film was originally scheduled to be shown on the big screen last year, but its release was postponed more than once due to the “Covid-19” pandemic, until it was eventually released this month simultaneously in cinemas and on the “Disney Plus” platform. Box office experts noted that the launch of “Black Widow” by streaming was a major factor in the poor turnout in cinemas.