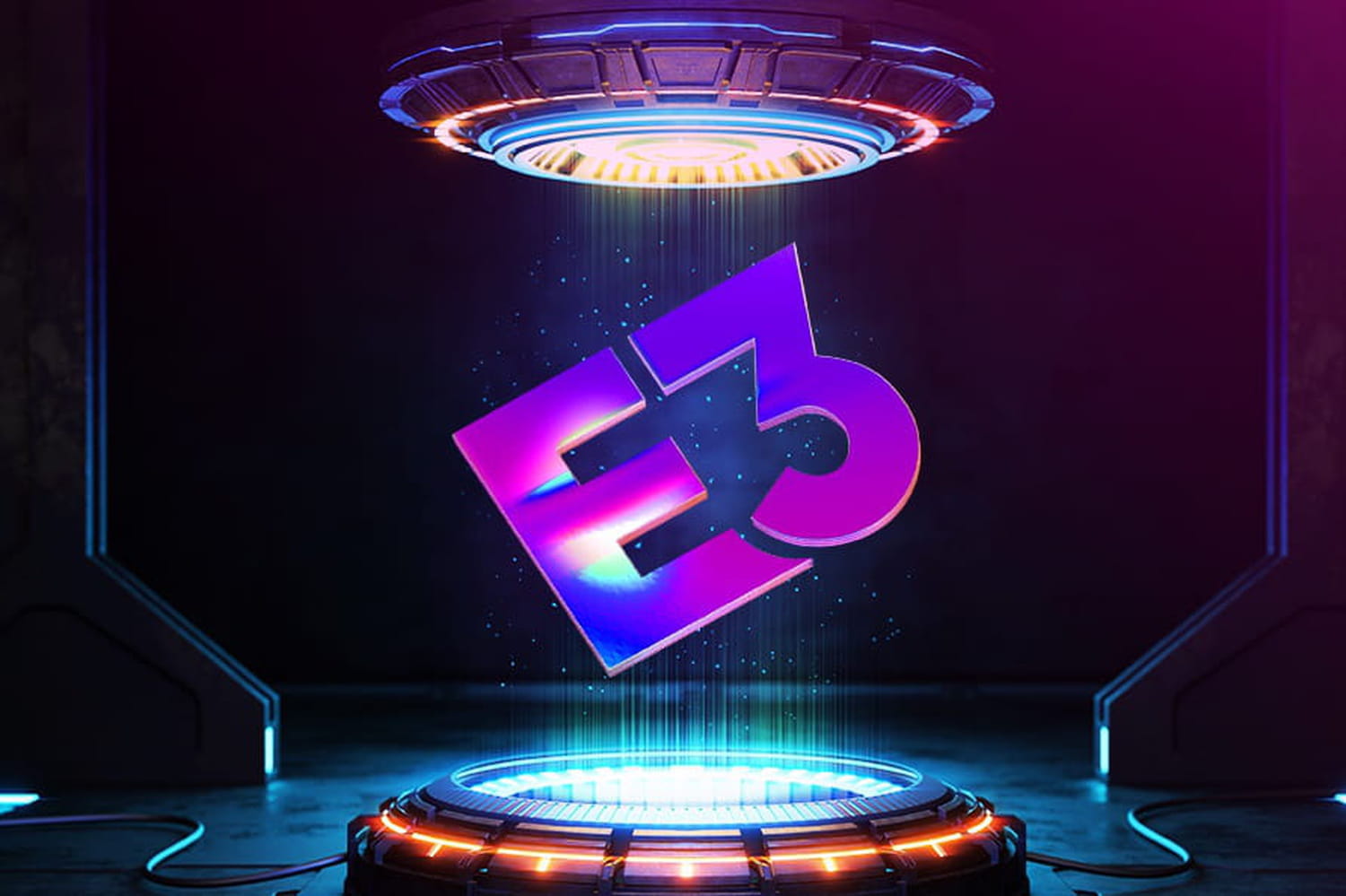 E3 2021 is approaching more and more, new releases, projects, remakes, innovations … This year promises to be agitated for the video game show. Don’t miss a thing with our full conference schedule

[Mis à jour le 10 juin 2021 à 17h55] Upcoming releases, announcements, future projects, the month of June has traditionally been a very eventful month for the video game industry. Between E3 2021 and the Summer Game Fest, many events bringing together the biggest publishers in the industry are planned. And this year, once again, the usual week of conferences at the Los Angeles Convention Center gives way to several days of remote broadcasts. So that you do not miss a thing of a 2021 edition which promises to be full of surprises, we have recast for you the schedule of the conferences and what they promise us this year.

Originally organized to fill the void left by the absence of E3 in 2020, Geoff Keighley’s event is renewed for a more condensed 2021 edition and fully broadcast on social networks and streaming platforms. Many studios have confirmed their participation including EA, Sony and Activision-Blizzard. The Summer Game Fest will begin on June 10 with a live performance presented by Geoff Keighley, where we will be able to enjoy performances by Day of the Devs and Weezer as well as numerous game presentations. Everything will be broadcast on Twitch, Youtube, Facebook and Twitter. To note, Hideo Kojima has confirmed his presence at the Summer Game Fest, the opportunity for him to perhaps unveil his next game. In addition, Raven Software is likely to attract attention with the preview of the next season of Call of Duty Warzone. The very popular Battle Royale will unveil its new features at 8 p.m. during the Kick-off Live on June 10, which you can watch here:

As mentioned above, E3 2021 should take place in a very special way, since the event is scheduled to be broadcast entirely remotely. Concretely, it would rather be a succession of conferences organized by the various participants and broadcast on the E3 portal, its app and on streaming platforms like Twitch, Twitter or Youtube. You can already register for free on the E3 web portal to access the conferences on D-Day. The event will be presented by Alex “Goldenboy” Mendez, Jacki Jing and Greg Miller and will start on June 12 at 7 p.m. (French time). The detailed program can be found at the bottom of this article.

On the Ubisoft side, it is therefore on June 12 at 9 p.m. French time that we will be able to attend the Ubisoft Forward conference live, on the various streaming platforms. We can expect many announcements on highly anticipated titles like Far Cry 6 where we can find the very popular Giancarlo Esposito (Breaking Bad, The Mandalorian), Rainbow Six Quarantine (prochainement Rainbow Six Extraction), or the next DLC fromAssassin’s Creed Valhalla. Unfortunately we already know that we will not have information on the Tom Clancy’s The Division franchise despite an upcoming title and a free-to-play recently announced. Like the remake of Prince of Persia: The Sands of Time which has been postponed to 2022.

The Xbox & Bethesda Game Showcase conference will take place on June 13 at 7 p.m. French time. On the Xbox side, we are almost sure to find information on Halo Infinite, Go Motosport, and especially the eagerly awaited next title Fable. At Bethesda we are still a little in the dark, but we can expect some news from the space RPG Starfield while the craziest among us could dream of an announcement on an upcoming title Elder Scrolls. As a reminder, the conference will be broadcast live on Youtube, Twitch, Twitter and Facebook.

On 06/15 Nintendo will be hosting fully virtual presentations for the#E32021. See you at 6:00 p.m. for a new one #NintendoDirect of approximately 40 minutes dedicated exclusively to Nintendo Switch games to be released mainly in 2021. pic.twitter.com/WtgqJhjILL

For Nintendo, it is on June 15 at 6 p.m. that we will be able to attend the Nintendo Direct, a 40-minute conference devoted to the next releases on Nintendo Switch. We can surely see new images of the next Pokémon remakes, or even the highly anticipated Pokémon Arceus if we can dream a little. This conference will be followed by the Nintendo Treehouse, a three-hour broadcast devoted to gameplay presentations of its upcoming games. The craziest among us might hope to see an announcement about the Nintendo Switch Pro in it, although that is highly unlikely. Indeed Nintendo has been quite clear, the conferences of E3 will be exclusively reserved for announcements concerning the next titles on Nintendo Switch.

Another event to watch will be the PC Gaming Show, which may contain the most info and trailers on a large amount of games and material. We can learn a little more about Dying Light 2: Stay Human, the future of Nvidia and AMD graphics cards, or the next title in the Warhammer universe from Bulwark Studio. Another event of this conference, Nacon and Big Bad Wolf will unveil a new trailer for the highly anticipated Vampire: The Masquerade – Swansong. An extremely busy conference, with nearly an hour and a half of trailers on the program, which is scheduled for June 13 at 11:30 p.m. French time.

Logically absent from E3 2021, Sony and EA, who have for several years become accustomed to organizing their own events. L’EA Play will take place on July 22, 2021, with many announcements, especially around the highly anticipated Battlefield 6, and the next titles EA Sports. We could even dream of an announcement about a possible game Star Wars. On the side of Sony, their name is advertised on the attendee list for the Summer Game Fest, but since the Summer Game Fest is expected to last over a month, it’s difficult to place an exact date on a Sony conference.

As a reminder, the E3 2021 conferences will be broadcast live on the E3 portal (which opens on June 12), Youtube, Twitch and certain business sites.