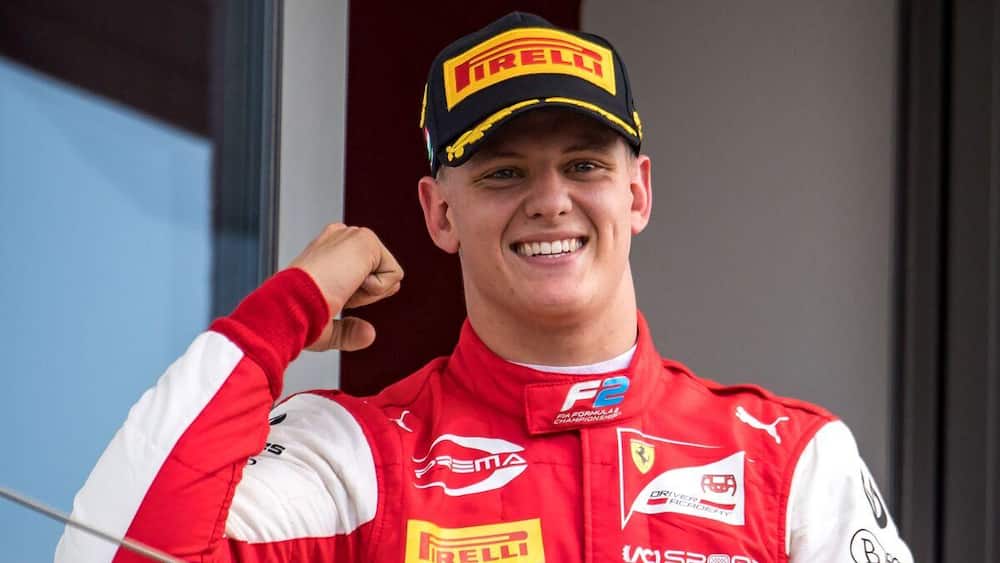 Regardless of whether or not he wins the championship in F2, of which he is the leader at the dawn of the last two stages which will take place on Saturday and Sunday in Bahrain, Mick Schumacher will soon be confirmed as titular driver of the Haas team. next year.

The US team could make the announcement in the coming days, it is reported. Perhaps she will wait for the outcome of the season in F2, Sunday, to formalize this news which wants to be the least well-kept secret currently in the F1 paddock.

Michael’s 21-year-old son is a member of the Ferrari Academy and the Scuderia reserves the right to intervene directly in the selection of drivers for the Haas team, whose close ties to the Reds are known.

Everything seems to indicate, moreover, that another driver, rookie Nikita Mazepin, will also be recruited by Haas for the 2021 season.

The young Russian, also 21, has two victories this year in F2, but his promotion is supported by the fortunes of his father, Dmitry, who on many occasions has been linked with the purchase of many teams in F1, including Force India, Williams and even Mercedes.

It is also very likely that Mazepin will become the main shareholder of the Haas team which, through hardship and misery, managed to escape bankruptcy in 2020.

Schumacher is always stingy when it comes to his coming to F1 next year.

“I’m not denying that my ultimate goal is to drive in F1 one day,” he told fellow German colleagues this week. But the decision does not belong to me and it will be necessary to wait for the continuation of the events.

“For now, I have to focus on the last two events of the season in F2. My work is not finished. ”

Michael, whose record for seven world championships was recently tied by Lewis Hamilton, retired from F1 following the Brazilian Grand Prix in 2012.

Victim of a head trauma during a skiing accident in Méribel, France, on December 29, 2013, which required brain surgery, he continues his convalescence in the greatest secrecy.