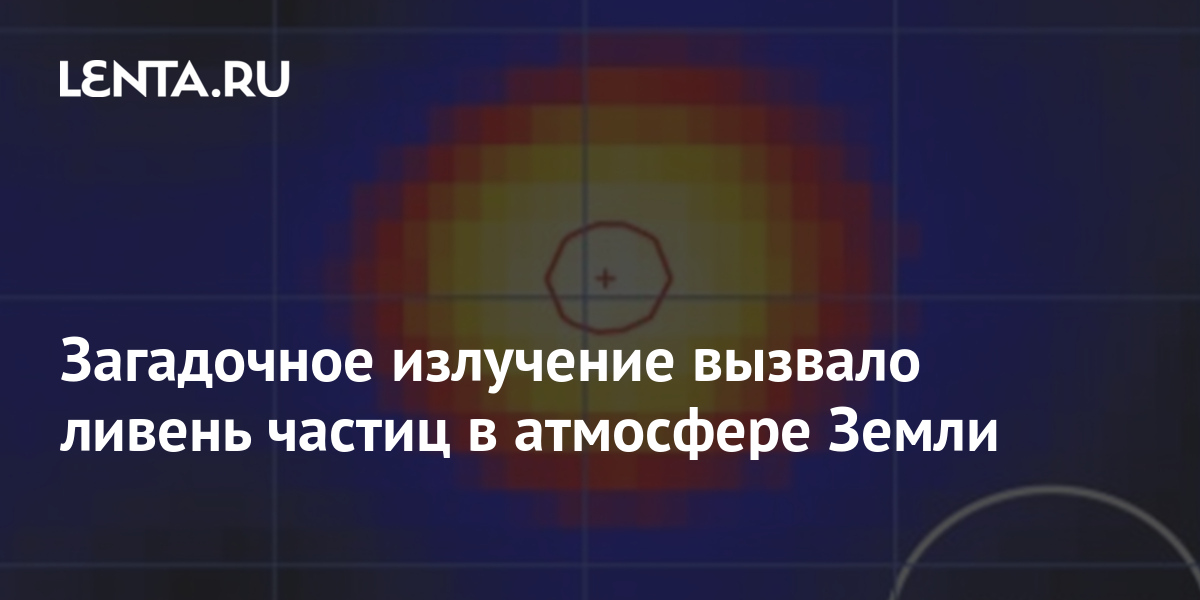 Astronomers have discovered a new source of high-energy gamma radiation LHAASO J2108 + 5157 from the rain of particles it causes in the Earth’s atmosphere. About opening reported For more information, see an article published in the arXiv preprint repository.

Astronomers catch mysterious signals from the depths of the universe. What sends them to Earth?

Sources that emit gamma rays with photon energies from 100 GeV to 100 Teraelectronvolts (TeV) are called very high energy (VHE) gamma ray sources, and sources with photon energies above 0.1 petaelectronvolts (PeV) are known as sources ultra high energy gamma radiation (UHE). The nature of these sources is not fully understood, so astronomers are constantly looking for objects of this type in order to characterize them and reveal the mysterious mechanisms that generate radiation.

A new search for gamma-ray sources was carried out using LHAASO, a high-altitude observatory that observes atmospheric lines of secondary subatomic particles formed by the collision of high-energy cosmic rays with the earth’s atmosphere. The researchers observed a significant excess of gamma-ray-induced showers in the energy range of 25-100 TeV and over 100 TeV. According to scientists, this is the first source discovered in the ultra-high energy range, which is not accompanied by radiation of very high energy.

Astrophysicists note that ultra-high-energy radiation can be caused by high-energy protons when they collide with the surrounding dense gas in the molecular cloud. Gamma rays arise from the decay of π0 mesons, which are formed as a result of inelastic collisions between accelerated protons and gas molecules.