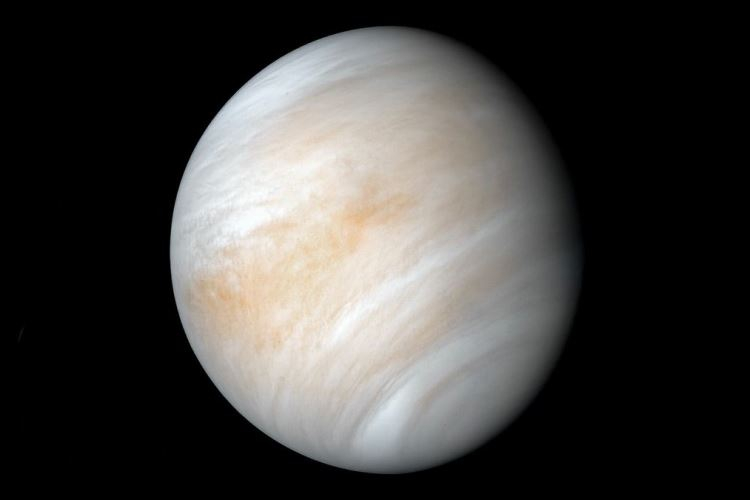 Despite the fact that Venus is located in the vicinity of Earth, people do not know much about this planet due to the dense layer of clouds that hide the harsh landscapes with acid rain and very high temperatures. Scientists from the University of California at Los Angeles summed up the results of the study of Venus, which lasted 15 years and made it possible to more accurately determine the length of the day on the planet, as well as the tilt of its axis and the size of the core.

Earth and Venus have a lot in common: both planets are rocky and have roughly the same size, mass and density. Despite this, they developed in completely different scenarios. Fundamental data such as the number of hours in a Venusian day are important information to help you better understand the history of the planet. Changes in the rotation and orientation of Venus show how mass is distributed within the planet. Knowing the internal structure contributes to understanding how the planet was formed, how its volcanic history went and how the surface changed over time.

New radar measurements show that Venus makes a complete revolution on its axis in 243.0226 Earth days (about two-thirds of the Earth’s year). It is noteworthy that the speed of rotation of Venus always changes: the value obtained once always differs slightly from the results of subsequent measurements. Scientists noted that each time the difference in the duration of the Venusian day is at least 20 minutes. It is assumed that the reason for this lies in the atmosphere of Venus, which is about 93 times heavier than Earth.

See Also:  Only strong impulses could drive the Dax