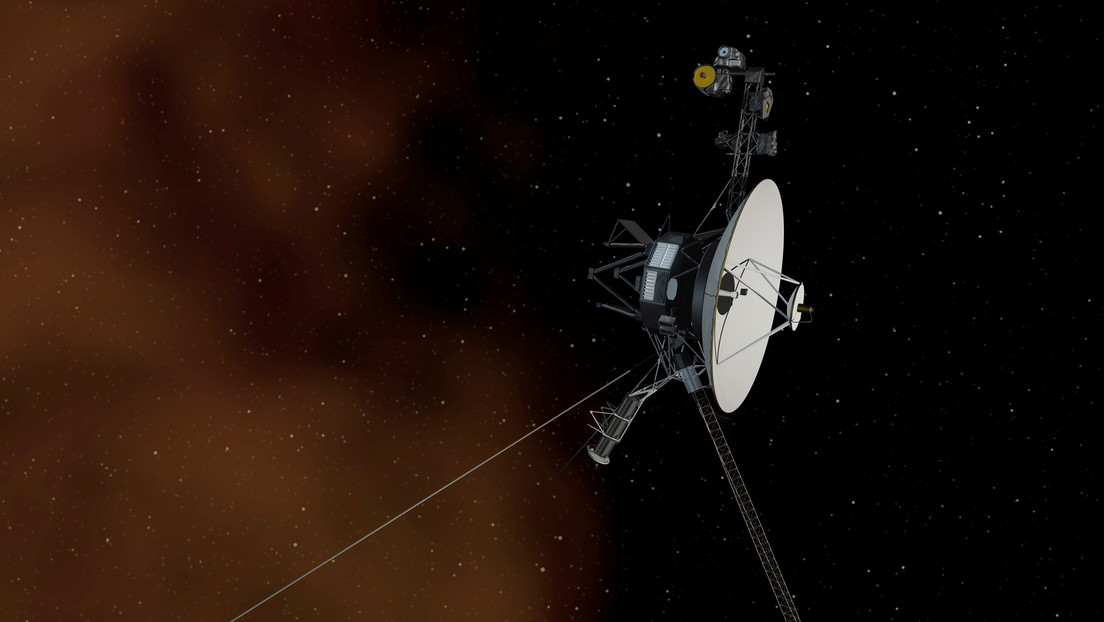 Researchers hope that the Breakthrough Starshot will reach Alpha Centauri, the closest star system to Earth in just 20 years.

A group of scientists from the Australian National University (ANU) claims to have found a way to send a spacecraft to another planetary system at a speed much greater than the Voyager 1 and 2 probes, which were launched in 1977, reported this Tuesday local media.

After several decades of exploration of our own Solar System, especially Uranus and Neptune, Voyagers managed to penetrate the heliosphere and reach interstellar space.

How will they do it?

“We already have several ships, including Voyager [en el espacio interestelar]But it will take many human lives before they get close to another star, “explains astrophysicist Chathura Bandutunga of the ANU, lead author of the study that confirms the progress.

As indicated, the Breakthrough Starshot probe is expected to reach Alpha Centauri, which is the closest star system to the Sun, in just 20 years. To do so, it will have to travel 2,000 times faster than the interstellar probes we have today.

Scientists estimate that, to carry out this mission, during which images and measurements will be recorded and transmitted to Earth, it will take a few 100 million individual lasers to generate the required optical power of approximately 100 gigawatts.

As the astrophysicist explains, the technical challenge of the mission is to find out “how we use light to drive the satellite” and “how we get that light from a ray that is on the ground.” “How to do that on a large scale is really unheard of to date,” he stresses.

If your theory is correct, lasers will be arranged in the right combination and number to propel the probe where it should go. “The next step would be to test the building blocks in a laboratory,” says Bandutunga.

Although it is a small probe, the scientists plan to send more than one unit, in the hope that some will reach Alpha Centauri without being destroyed during the journey by wandering space dust.

Bandutunga, who qualifies the project as “very ambitious”, assures that what they want to achieve is to make possible the trip from our star to another star within the time span of human life.

“This is probably possible with technology that is not much more advanced than what we have now, so it is not science fiction, it is near future technology,” said Jonti Horner, Professor of Astrophysics at the University of South Queensland. .