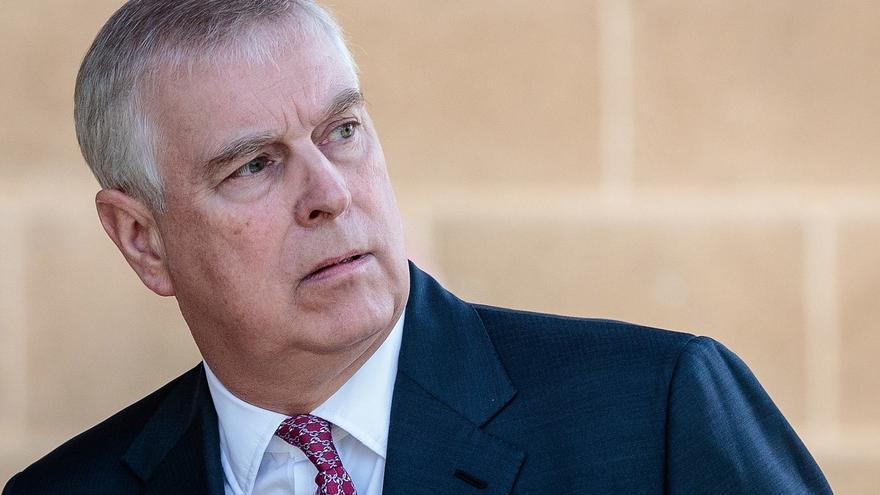 The London Metropolitan Police (Met), known as Scotland Yard, has indicated that will not take action against Prince Andrew, son of Queen Elizabeth II, after reviewing the scandal surrounding the case of Jeffrey Epstein, convicted in the United States of trafficking in minors.

The measure came after the 38-year-old American Virginia Giuffre accused the 61-year-old Duke of York of sexual abuse when she was a minor. According to Giuffre, the abuses took place in London, New York and on Epstein’s private island in the Caribbean, but the son of the British sovereign has rejected such accusations.

The Met released the measure last night after last August indicated that it would review its decision not to investigate the accusations against Andrés related to Epstein, who in August 2019 committed suicide in his cell in New York.

In a brief statement, the Met indicated that, as a matter of procedure, the agents reviewed the documentation on the case and “we are not going to take more measures“.

Giuffre, who has already accused the prince several times of abusing her when she was 17 years old, has filed a lawsuit in New York under the Child Victims Law of that city.

Prince Andrew categorically denied, in an interview with the BBC in 2019, know the woman or have had sexual relations with her, despite the fact that they appear together in a photo published numerous times by the press.