Sea of ​​Thieves will be released May 27 on Steam 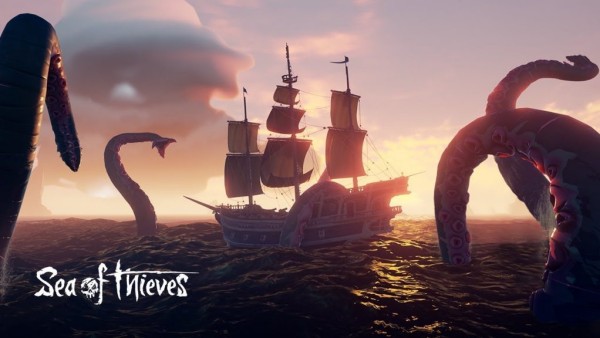 In early April, it became known that Sea of ​​Thieves will be released on Steam. Now it turned out that the game will be available on Steam on May 27th. Such information was placed in an advertising banner inside the Sea of ​​Thieves itself.

Recall that Sea of ​​Thieves was developed by the British studio Rare and published by Microsoft Studios. Initially, the game was released on March 20 on the Xbox One and PC (only in the Microsoft Store service). The project received fairly low ratings from both critics (67/100 and 69/100 points on Metacritic), and from ordinary players (4.2 / 10 and 5/10 points on Metacritic).

The user hasn’t written anything about himself yet.