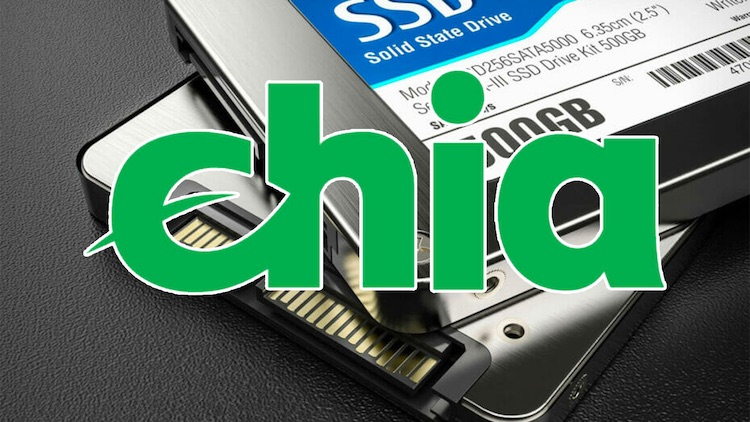 Storage maker Seagate has raised its revenue forecast for the current quarter. The company’s CFO said this was due to the growing demand for cryptocurrency, clearly implying Chia. As a reminder, Chia mining relies on the Proof of space and time model and requires large storage devices instead of the large computing power required by traditional tokens.

Seagate CFO Gianluca Romano is very pleased with the company’s state of affairs in the current fiscal fourth quarter. He is very pleased that demand for all of the company’s products, including cloud storage, has exceeded expectations. Romano also said that the rise in demand for Chia has given the company an excuse to fully utilize its production facilities, which have been only partially loaded over the past six to nine months. He notes that demand for Chia should have a positive impact on all drive suppliers.

Analyst firm Context said this week that the launch of Chia has led to a sharp increase in demand for hard drives in the European market. According to Context, about 200 thousand enterprise-grade drives with a capacity of 10 TB and above were sold to end users. This is 240% higher than the figure for the same period in 2020. In turn, consumer-class hard drives were sold about 250 thousand units, which is more than last year’s figure by 167%. Unfortunately, the growth in demand for drives has significantly increased their retail cost.

If demand for Chia remains strong for another two or three quarters, Seagate is likely to start expanding its production capacity. Note also that on May 12, Seagate shares were traded at about $ 84 per unit. Today they are trading for about $ 100. The peak price was reached on May 17 and amounted to $ 104.23 per share.