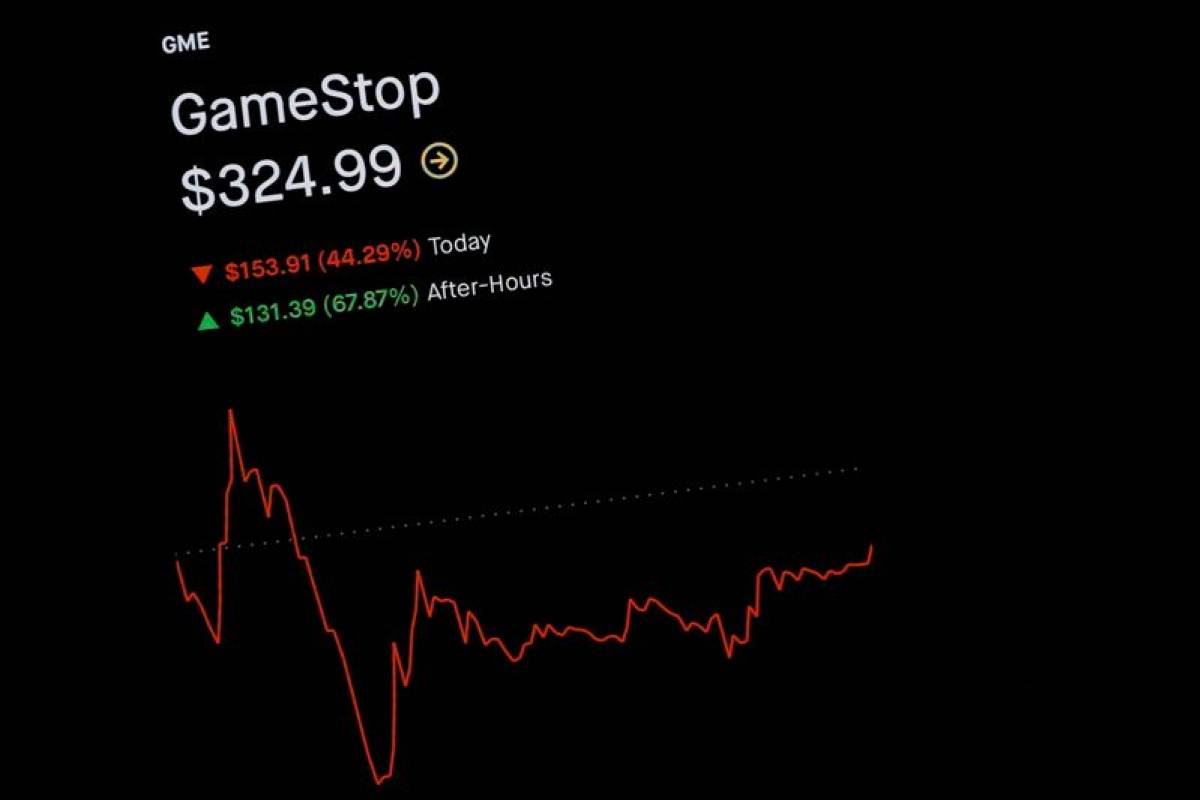 THE SEC LAUNCHES A WARNING ON THE STOCK BATTLE AROUND GAMESTOP

(Reuters) – The US financial regulator, the Securities and Exchange Commission (SEC), is joining the stock market battle between small investors and hedge funds by warning them that it is watching closely for possible irregularities.

For several days, a coalition of individual investors has been opposed to institutional investors specializing in short selling, prompting some to demand intervention from the financial authorities.

The SEC, traditionally cautious in its press releases, said it works closely with other regulators and stock exchanges “to ensure that regulated entities meet their obligations to protect investors and to identify and prosecute possible wrongdoing. “.

“The Commission will closely examine measures taken by regulated entities which could disadvantage investors or unduly hamper their ability to trade certain securities”, she added.

The confrontation between small holders and short selling professionals has also caught the attention of elected officials in the United States Congress, the White House and the Attorney General of New York State.

Online broker Robinhood and others eased on Friday some of the restrictions they had placed the day before on the transactions of struggling video game distributor, GameStop, and other wildly varying titles.

Global markets are suffering from this stock market battle, with funds forced to sell some of their top performing stocks, including Apple, to cover billions of dollars in losses.

“The rally (from GameStop) will continue as long as the trading platforms allow people to buy the stock,” said Joe Donohue, an investor at Stocktwits.

“Once they are closed – if they are – it will go down again. But in the meantime, individuals at Robinhood and on Reddit are going to do whatever they want with these values.”

Short-selling specialist Andrew Left of the Citron Capital fund, who had taken a position on GameStop before encountering purchases from individual investors countering his position, said in a video posted on YouTube that his company will not publish more research on short sales.