Second round of municipal elections: the funny game of alliances

Politics sometimes has its reasons that reason ignores. It is this Tuesday that closes the filing of the lists for the second round of municipal elections, scheduled for June 28, and with it the endless negotiations between the different candidates. Who merges with whom? Who withdraws for whom, why? And in exchange for what? The result of these often muscular talks: an illegible bazaar with coherence not found. Because each local election has its own history, and it very often comes to twist the arm to what we imagine can be a national political coherence, made of left on one side, right on the other. And this year, against a backdrop of political recomposition still in progress since the election of Emmanuel Macron, this reality is even more marked.

Thus, while they appear as so-called “natural” allies, used to governing together in local communities, socialists and environmentalists will not be united everywhere. In Nantes, Rennes, they leave together to continue to run the city. In Marseille or Pau, to try to delight it on the right or in the center. In Paris, negotiations between Anne Hidalgo and her natural ecological allies were still going well on Monday evening.

Leftists don’t always get along

But there are other places where this understanding has proved impossible, such as in Lille or Dijon, where however they governed together. Even in adversity, sometimes, the lefts, always, do not get along. Thus in Le Havre, where the communist candidate, Jean-Paul Lecoq, the only candidate able to hope to make Prime Minister Edouard Philippe vacillate, refused to gather the PS-EELV list behind him. In Grenoble, the outgoing Eric Piolle – even if there is little doubt about his re-election (46.7% in the first round) – refuses dialogue with the socialists – thus offering a quadrangular to the city of Isère for the second round.

The entry into the municipal game of La République en Marche comes to disturb the picture much more. Depending on where we look, we can find its candidates continuing their solo race in the 2nd round (Lille, Paris), we can also see them topping with outgoing Republicans threatened by the left, as in Bordeaux. Alain Juppé’s successor, Nicolas Florian (LR), must go through an alliance with the walker Thomas Cazenave, if he wants to keep the town hall. The opposite situation exists, as in Lyon where Gérard Collomb has made a pact with the right to hope to protect himself from the green wave.

Voters in the fog

A little further to the east, Annecy is the scene of an unprecedented configuration: since a dissident from En Marche united with the candidate on the left… against the outgoing UDI mayor Jean-Luc Rigaut… supported by LR and LREM. In Strasbourg, where negotiations should last until the last minute, both environmentalists and walkers wanted to compete for the socialist candidate Catherine Trautmann.

Sometimes the local scene gets dizzy. Thus, in Nîmes, a city owned by Les Républicains, Daniel Richard, head of the list supported by EELV, LFI, PS, decided to line up behind … the candidate supported by LREM! Ire leftist groups, well on their way to withdraw their support to call to vote for another candidate of the left, still in the running. Not sure that voters find themselves there.

Just as these multi-faceted alliance games do not fail to hamper the staffs of political parties. How do you justify a municipal alliance with a national enemy – like when PS or LR get together with marchers? Ballet of embarrassed pout. “These are local situations,” they all dodge in unison. A political situation exploded like a puzzle, above and below.

a “decisive” week for the negotiations between Brussels and London

Analyst: This change will only make the Bitcoin market “interesting” on Thursday – Coin Update 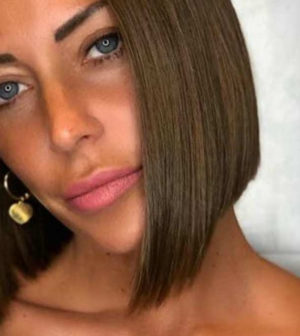 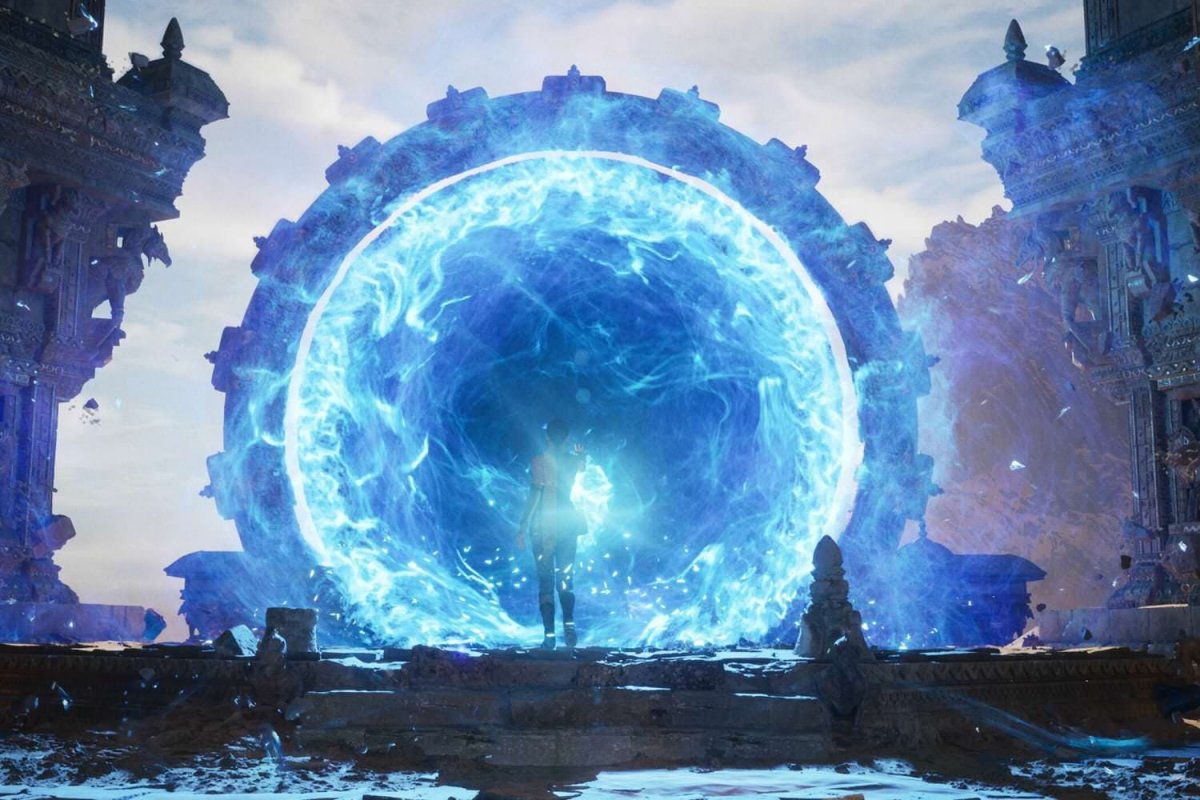 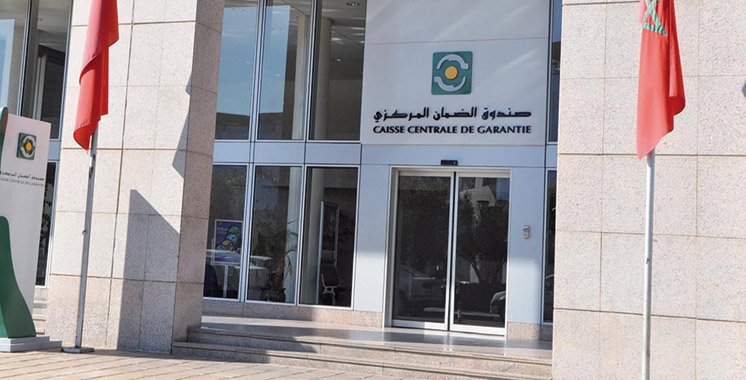 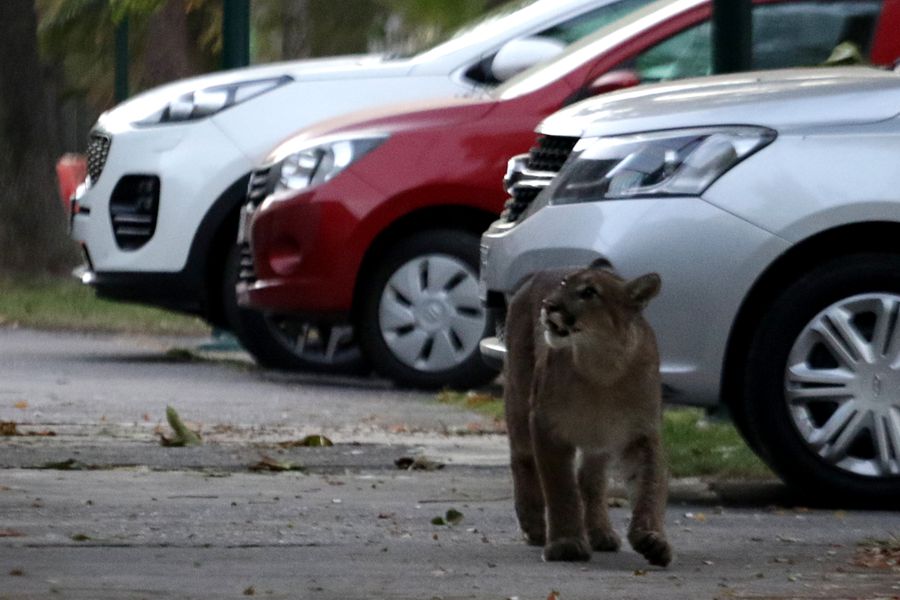