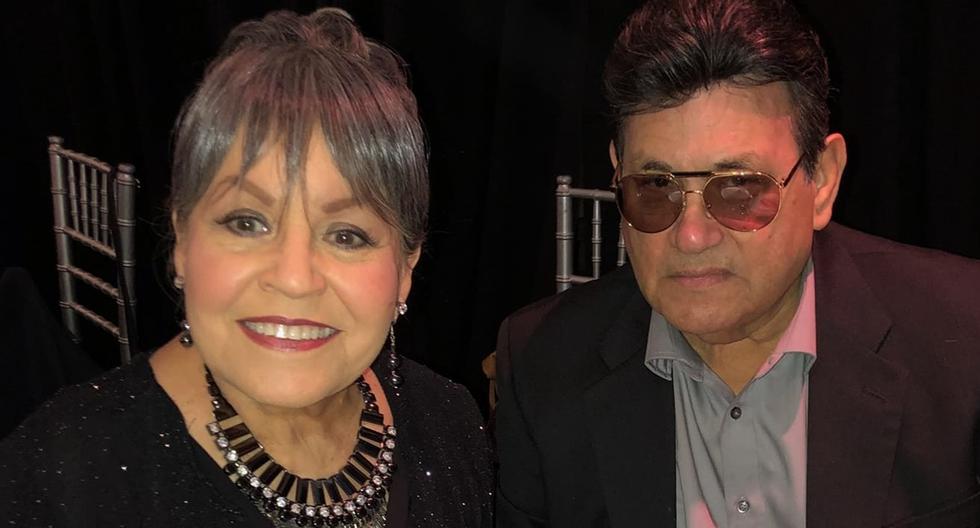 Selena Quintanilla is the vehicle that drives “Selena: The Series”From Netflix, as well as his father and music manager Abraham has been the host. Over the course of the season’s nine episodes, Abraham is the driving force behind his three children, Suzette, AB, and Selena, through the Tejano music industry.

MORE INFORMATION: These were the last words of Selena Quintanilla before dying

Abraham Quintanilla was born and raised in Corpus Christi, Texas with six siblings. Your ancestors came from Mexico as migrant farm workers and, like many children of immigrants, they had a mixed education. Proud of his roots, he also aspired to the American dream, which involved becoming a professional singer.

The central role that Abraham, now from 81 years, has played in life and his daughter’s legacy makes him a watershed figure in some circles. Depending on who you ask, Abraham He is both a demanding musical teacher and a passionate father who has a bit of control over his family and the path they should follow that he always wanted to be the best.

After his success and the Selena, Abraham continues to supervise everything related to her. Stay involved in the Selena Foundation, helps manage your Latin music record company Q-Productions and serves as executive producer of “Selena: The Series”. Below, a deeper look at Abraham, including the book he wrote about his late daughter.

Abraham Quintanilla Not only did he have an ear for musicality, but he also had high standards. He gathered his three children, Suzette, A.B. Y Selena, for regular band practices; encouraged them to act in Papagayo’s, the Mexican restaurant he ran with his wife, Marcella Samora, before it closed amid the economic recession of 1983; and took them to concerts, where they began to gain recognition.

Without Quintanilla and his enduring faith in his daughter, the world may never have been exposed to the star of “Bidi Bidi Bom Bom”whose music still resonates 25 years after his tragic death. Abraham, along with his family members, have been working tirelessly to preserve the legacy of Selena, even advising on the series.

Abraham, announced in February of last year that he had finished writing a book on Selena with the writer Nancy de los santos, who was a co-producer on the movie Selena. “Today I finally finished the last chapter of my book that I have been writing for the last few months”, wrote Quintanilla on Facebook.

“Since my daughter Selena died, I wanted to write a book”. He added that there have been more than 20 “unauthorized” books on the life of Selena and that I wanted to make things clear since none of the authors had interviewed Selena. He had a particular problem with the book of Maria Celeste Arrarás.

Maria Celeste was the writer of “Selena’s Secret: The Revealing Story Behind Her Tragic Death”. Book with which Abraham Quintanilla he felt he sympathized with his killer too much. “My family, I and Chris Pérez know exactly what happened”, wrote Quintanilla.

At the time, he said he planned to release the book at the end of last year. Although the book was just released a week ago and now available to purchase, although it is only on sale in the United States and in English for now. It is published to buy through the Amazon page for $ 26.

However, Abraham Through a telephone interview with him, he commented that they are going to translate it into Spanish and that he hopes that in about a month the Spanish version will be launched. His book would be focused on “The story of a man who has experienced great joy and even greater pain, but embraces the love of the family and supports his faith in God, so he can move towards the future with a positive disposition”

“With raw emotion and honesty, he shares the twists and turns of a road that many readers may have been forced to travel and some others hope never to traverse. From the sublime joys of fatherhood, to the achievement of creating a musical empire and surviving its failures “ express Abraham.