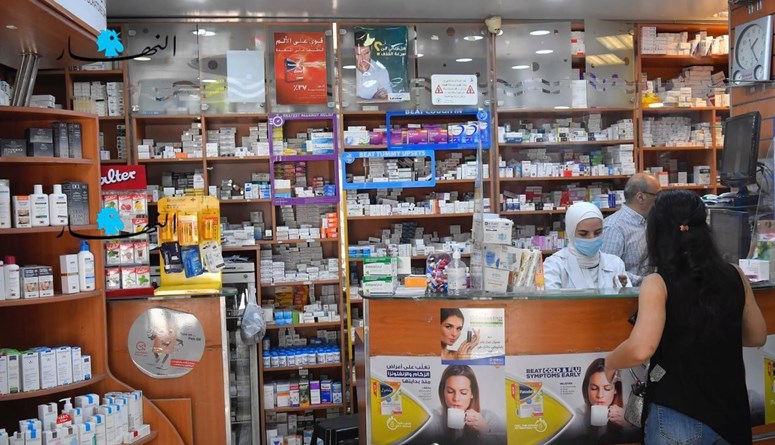 Whoever observes the medicine crisis in Lebanon knows very well that it has taken a dangerous turn, and has become a described crime that is embodied in two aspects: either by storing it in warehouses; The raids of the former minister, Hamad, revealed their good intentions and the stored tons of subsidized drugs, or smuggled for financial gain and to obtain “Fresh dollars”. In both cases, the pharmaceutical reality has become a dangerous quagmire that requires serious and decisive intervention and sustainable solutions away from “temporary morphine needles”.

Pharmacies with modest medicines against a black market at high prices. Supply and demand varies between limited or limited in pharmacies, while warehouses store tons of medicines. Each party has a role in exacerbating the crisis, and shaking the stick moved the file before it was closed again.

The cry of the head of the Health Committee, Dr. Assem Araji, is enough to draw a new knot, or rather to describe more accurately another exploitation that requires the sale of subsidized drugs at the black market price, after he called on people to “do not agree to buy medicine at the black market price; drugs for chronic and cancer diseases support it.” Lebanon bank”. Meanwhile, Karim Jbara, the head of the Syndicate of Drug Importers, stresses that “importers sell their subsidized and unsubsidized medicines according to the prices of the Ministry of Health, but what happens after they are delivered to pharmacies is not our responsibility.”

Returning to the sale of these subsidized medicines according to the black market price, not the 1515 price as it is supposed, the head of the Parliamentary Health Committee, Dr. Assem Araji, confirms that “the medicines for chronic and incurable diseases are cut off significantly, and some sell them at the market exchange rate, i.e. at 15 or 16 thousand for the dollar. This is unacceptable, because we in the Parliamentary Health Committee with the former Minister of Health Hamad Hassan obtained a promise from the Banque du Liban to support medicines for chronic and incurable diseases on 1515, and to secure 50 thousand dollars per month to secure these main medicines, in addition to medical supplies.

Also, some pharmacists complain about the lack of commitment by some drug importers to the Ministry of Health’s pricing on OTC medicines from which subsidies have been lifted on the condition of a 20% reduction, which leads them to raise their price and not sell them according to the price set by the previous Ministry of Health.”

As for importing medicines again after obtaining the approval of the Banque du Liban, Araji points out that the imported quantity is considered small, and this leads to some of them being sold on the black market due to their insufficient availability in the market. After conducting a calculation for Lebanon’s needs, which was estimated at 50 million dollars per month, as approved by the bank, it turns out that, in fact, the imported quantity is less at the present time.

In Araji’s opinion, things cannot remain as they are today. We need to rearrange and reorganize them. Therefore, he will meet with the new minister, Dr. Firas Al-Abyad, after studying the files to search for sustainable solutions. The greed and greed of some dealers exacerbates the drug crisis, and some control the market and the citizen’s pocket, and the scandalous exploitation of the crisis.” 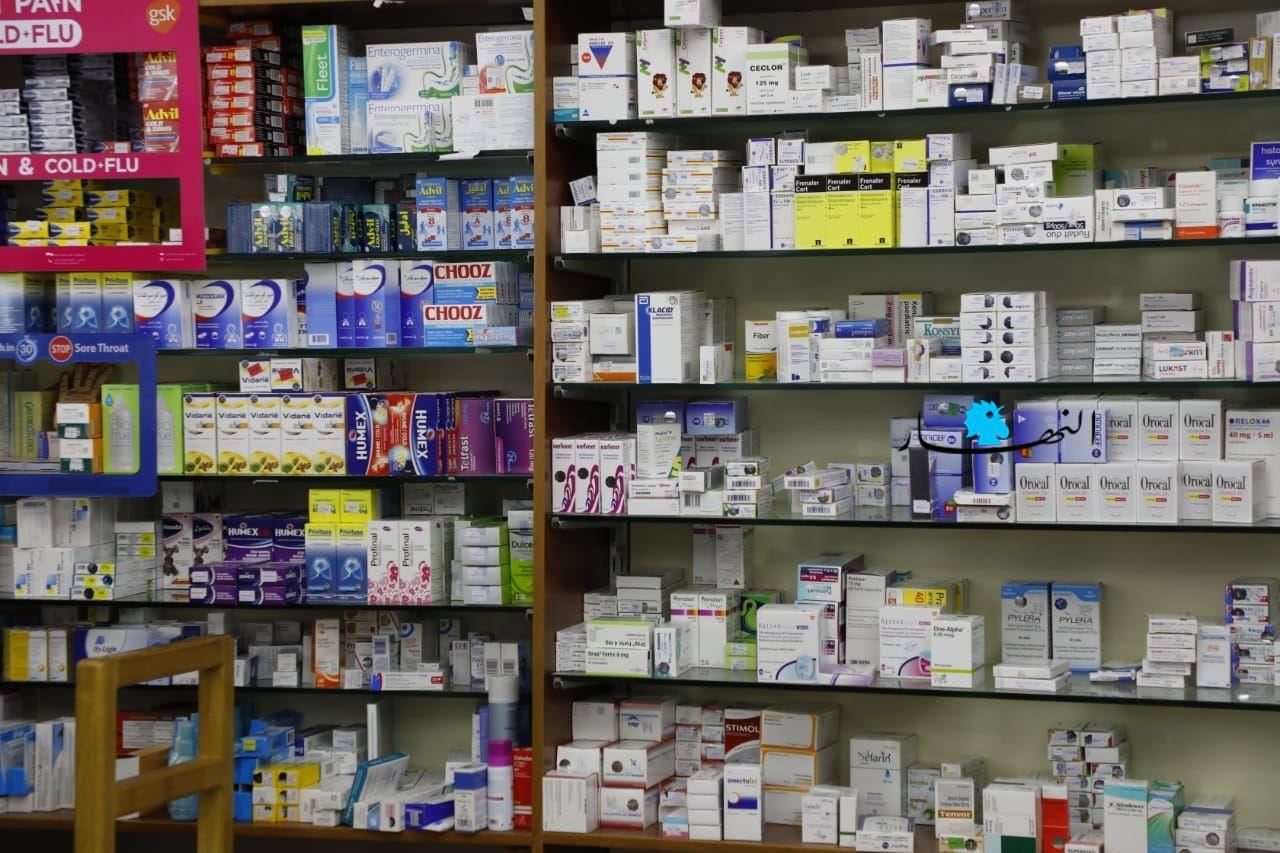 On the other hand, the head of the Syndicate of Drug Importers, Karim Jbara, stresses to “Al-Nahar” that to import subsidized medicines, which include medicines for chronic and incurable diseases, we need prior approval from the Ministry of Health first, and then from the Banque du Liban (in implementation of the decision issued in May). From May, until the end of August, the Banque du Liban did not give any approval, and therefore the existing medicines were being dispensed from the stock of medicine importers, which began to deplete successively. This explains the discontinuation and loss of many medicines, which will inevitably lead to their being sold on the black market.”

Therefore, it is not surprising that these cut drugs, which are still available in very small quantities, have become a profitable substance, and their sale is active on the black market, because the profit achieved is greater than selling them to pharmacies at the price of 1515 because they are still subsidized drugs. We do not need an analysis to know how some merchants think to achieve profits without conscience and the health of the citizen, of course.

Jabara confirms that “at the end of August and the beginning of September, the Banque du Liban began giving pre-approvals for shipments of medicines that had been previously approved by the Ministry of Health. Accordingly, the shipments began to come successively, with a budget not exceeding 40 million dollars per month. Oncological drugs have arrived in Lebanon As a top priority, after I got quick approvals to import it.”

The captain of the Syndicate of Drug Importers talks about shipping to Lebanon and its connection with the ability of international companies to ship and the readiness of the goods, and the receipt of a financial payment (the factory must be logistically and financially ready), especially since drug importers have previous dues that have not yet been paid. Jbara cites that since the beginning of the month until today, he shipped 4 shipments of cancer drugs, most of which are delivered to hospitals and are not found in pharmacies.

Gebara shows some relief. In his opinion, “things are slowly being resolved. This improvement is felt by some patients, but not all. After a three-month stagnation, the import movement has returned after obtaining approvals. Therefore, people should know that a breakthrough in the drug crisis will not happen if it is not completed.” Processing the two tracks in parallel, i.e. obtaining approval and the readiness of the external manufacturer, and obtaining the previous dues that are still pending in the Central Bank.

Noting that the old dues bill amounted to about 600 million dollars up to a month, but with the payment of a sum of money, the amount decreased.For a sum to 500 or 450 million dollars.

In the end, in the face of this recurring scenario and the tightening of ropes between the Central Bank and the importers and traders, it seems that the new Minister of Health, Dr. Firas Abyad, is on a date with a new battle, and the biggest challenge will be in addressing this file and finding sustainable and radical solutions and not “patchwork” so that the drug crisis does not explode all interval.