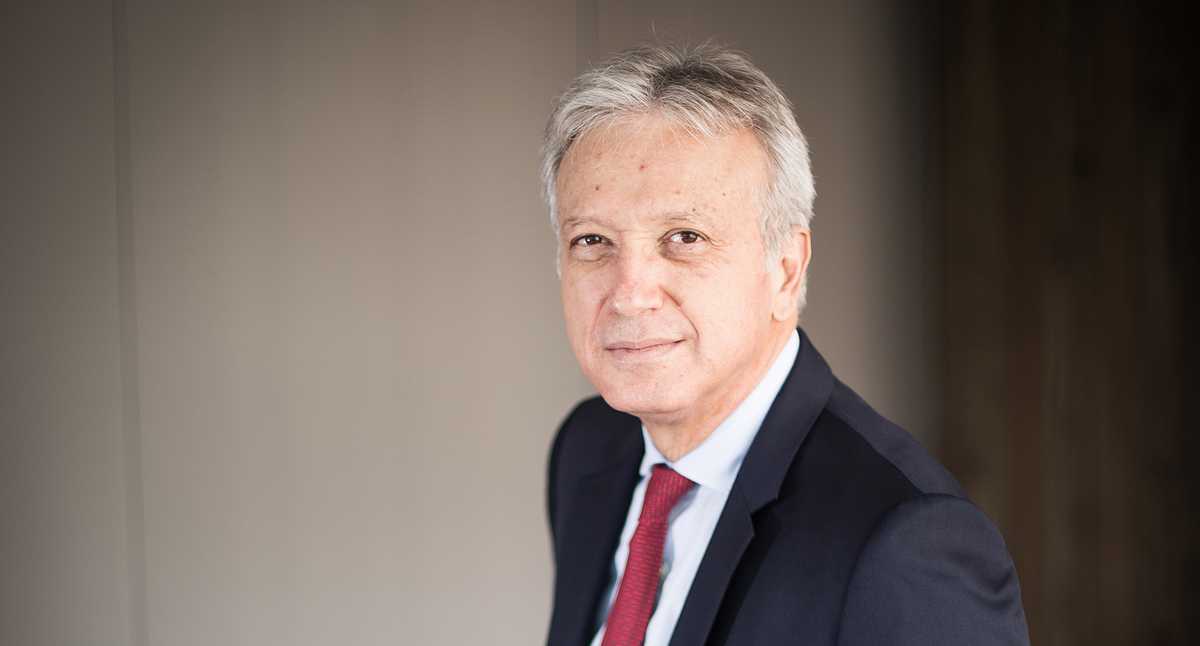 This Sunday, the Sura Group issued a statement signed by the members of its board of directors, in which it launched an attack against the journalistic work of the magazine WEEK.

Grupo Sura points out that, supposedly, this medium lacks rigor and truth, and misrepresents information about the company. However, he does not deny a single post he has made WEEK specifically.

Even more serious is that the Sura Group, without any support, assures that WEEK It intends to intimidate the administrators and directors of that financial conglomerate.

At the end of the statement, the Sura Group demands respect. However, what they do is not a good example of attacking the press that simply does its job and its work in society, as it should in a democracy.

It is surprising that Grupo Sura seeks unanimity in information and attempts to silence critical voices, just as it tried to do last December, mistakenly requesting the intervention of the SuperFinanciera to monitor what the media publishes. At that time, Grupo Sura also did not like what several media outlets published about the declarations of the elected president of Chile, Gabriel Boric, about the end of private pension funds in that country. That led to a resounding response from First pagea medium specializing in economic news, which in an editorial made a strong defense of freedom of expression and criticized the actions of Grupo Sura.

It is noteworthy that Grupo Sura sponsors media outlets and journalism awards, but in reality it does not seem to respect freedom of the press in Colombia.

WEEK It will continue to comply with its obligation to inform in a truthful and timely manner and makes it clear that its objective, in no way, is to intimidate the sources of information. In addition, WEEK It is ratified in each of the news that has been published about the Sura Group.

WEEK tried to contact the president of Grupo Sura, Gonzalo Pérez, to clarify the statement, but so far he has decided not to respond.

*Gabriel Gilinski is a shareholder of SEMANA Publications.