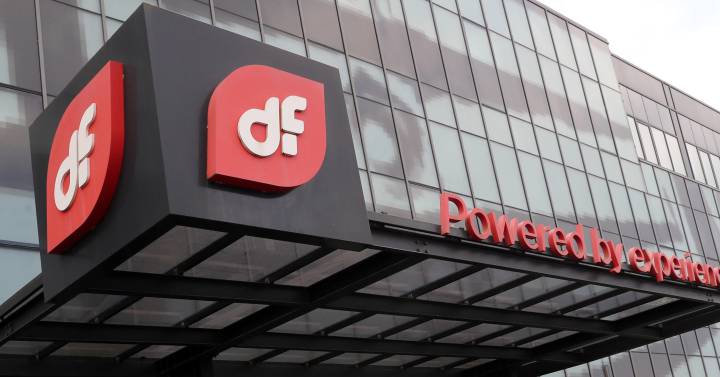 The extension granted by SEPI to Duro Felguera to comply with the conditions of the second part of his rescue, including the participation of an industrial partner, will conclude next Thursday. But the salvage fund and Duro Felguera are negotiating to transfer the rest of the money –80 million euros– without having to take the investor now, according to financial sources. In this scenario, the company will have scope to find a partner in the coming months without pressure.

Time is running out, and the rescue fund that depends on the Ministry of Finance is studying, together with Duro Felguera, the best solution for the viability of the engineering group. The promise of injection of 120 million state in the engineering firm has already been produced. But only part of the money has arrived: a participative loan, which is computed in equity, for 20 million, and the same amount in ordinary debt. The second section is missing, conditioned to some requirements that it had to achieve last June 30. The deadline was extended until September 30.

The objective of Duro Felguera is to find an investor to accompany SEPI in a capital increase of 30 million with more than half of that amount. The rest of the disbursement will be made through 50 million euros in the form of participatory credit. In these two operations, the transfer of the 80 million to Duro Felguera would be completed.

The financial sources consulted affirm that the negotiations with the possible partners, which take place simultaneously with at least three groups, are on the right track. But, as the deadline passes, both the company and the Fund for Support to the Solvency of Strategic Companies seek the best solution to give Duro Felguera a bottle of oxygen.

The right to the second part of the aid is black on white. But the entry of a partner would have repercussions on the formula. If there is an investor now, the injection of a part of the 30 million in equity will be in the form of raw capital. For example, 16 million from the industrial investor and the other 14 million from SEPI. “In the event that the entry into the capital of a private industrial partner had not been made effective (…) the contribution of 30 million euros will be made entirely through a participating loan.”

The decision to request a new extension to allow time for a partner to disembark in the capital at the same time that the SEPI or that it is between now and the company has room to look for a strategic ally has not yet been made. But financial sources say that right now this second option is the one with the most possibilities. The company would obtain liquidity to operate and the guarantees promised by the financial entities would be released, which would also restructure its debt.

BBVA, Banco Cooperativo Español, Sabadell, Santander, CaixaBank and Liberbank will grant new guarantees for 80 million euros, shielded by the semi-public insurer Cesce, and will also restructure their debt for 85 million, with an immediate amortization of only 7.5 million euros . The rest will be converted into a participating loan (25.5 million), and another 52 million will be transformed into convertible bonds until 2027. Duro Felguera must also close the sale of collection rights for 40 million to the Fortress fund.

The rescue of the company is being tortuous, since it requested it back in August 2020, and when the amount was 100 million euros. Since then, it has redone its strategic plan several times and has replaced José María Orihuela, CEO from the end of 2018, until last April, by Jaime Argüelles Álvarez, after the public rescue was approved.