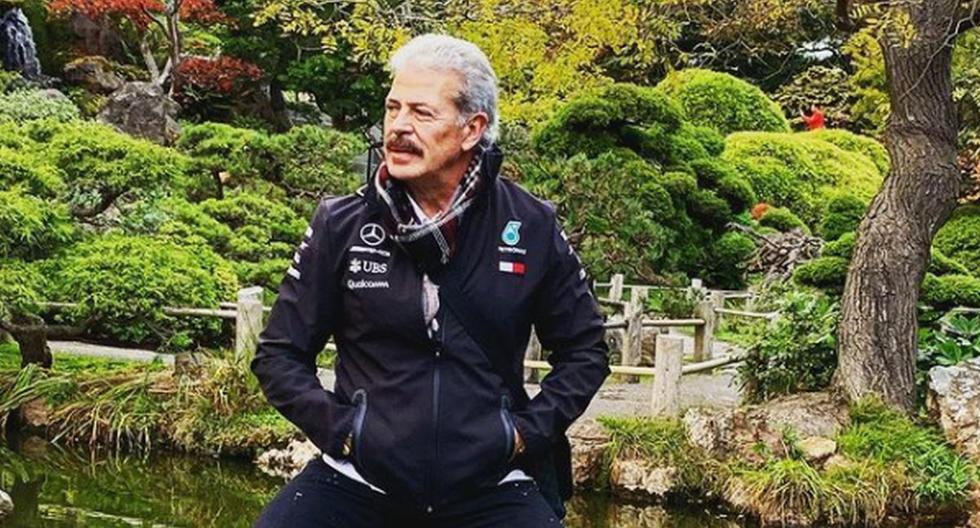 For fans of the soap opera “Passion of Gavilanes 2″ This new installment, whose first season broke a tune record, will bring more than one surprise with new adventures between the characters. But it has also been known that a new actor will enter this production to play a villain, it is Sergio Goyri.

MORE INFORMATION: Find out if Gabriela Acevedo will appear in season 2 of “Pasión de gavilanes”

Although this income has been liked by fans and followers of the soap opera, it should also be taken into account that other actors have decided to step aside or move away for various reasons. But not all of it is bad news, since the presence of others who participated in the first season has been confirmed.

Thus, the Colombian production whose story captivated thousands of viewers will return with some well-known faces such as Paola Rey, Natasha Klauss, Mario Cimarro, Juan Alfonso Baptista, Michel Brown and Kristina Lilley, among others, as confirmed by the portal meganoticias.

Precisely, at the beginning of September, Telemundo released some details of this new Colombian production.

“This new generation of Pasión de Gavilanes is predestined to begin another tragic crime that shakes the family to the core. The subsequent investigation into the mysterious death of a teacher points to the children of one of the couples as possible culprits, triggering a dramatic series of events to prove their innocence.”, Was what he advanced Telemundo.

SERGIO GOYRI WILL BE THE VILLAIN IN “PASIÓN DE GAVILANES 2 ″

One of the new “jales” of the second part of this ambitious Colombian production is the Mexican actor Sergio Goyri who will return to the small screen after several years.

With this new hiring, many are the expectations that have already been made known by the followers of the telenovela which is scheduled to see the light of next year. This time Goyri will play the villain.

Sergio Goyri He has a great experience in acting after having worked in different Mexican soap operas that were very successful at the time. Now he is preparing to integrate the cast of actors in “Pasión de Gavilanes 2”.

Goyri confirmed this information through his Instagram social network. “From Villa de Leyva, Colombia, greetings to everyone and of course to all the beautiful people of Colombia, a hug and all my respect, I love you Lupita, thank you for sharing this and everything with me”, The artist posted.

The actor Sergio Goryri He was born on November 14, 1958 in Puebla de Zaragoza (Mexico) and decided to start his acting career in 1976 as part of the production “Opposites World” where he could work with Lucía Méndez.

She has three children from her first marriage and another two from her current partner.

He has also been part of other soap operas such as “Duels of passions”, “The throne of hell”, “Secret weapon”, “Survival”, “I still love you”, among others.