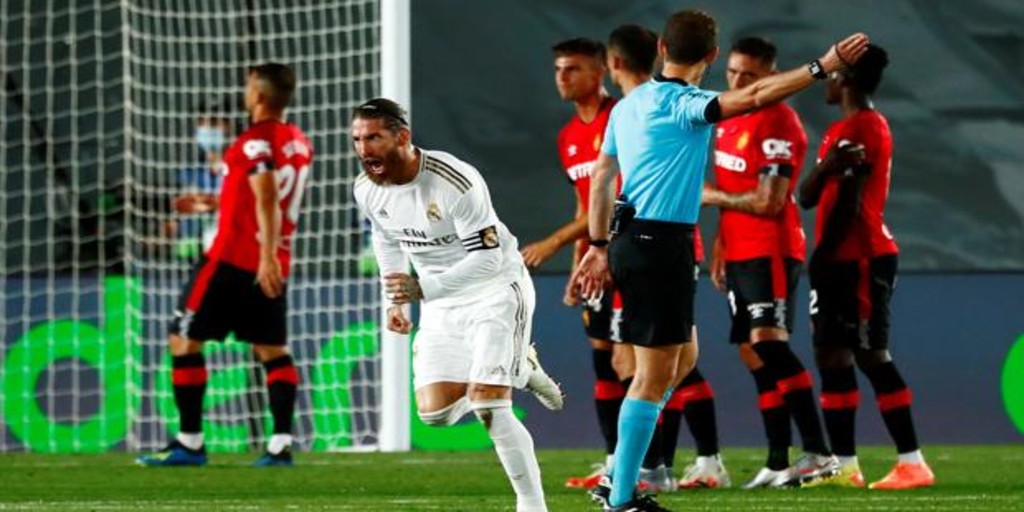 Since Cristiano Ronaldo left Real Madrid, the owner of the direct free kick is Sergio Ramos. Whether from eleven meters or from a free-kick, the white captain takes the ball with the sole purpose of adding as many to his team and increasing his scoring statistics. Thanks to this skill, in addition to his header shots, he has positioned himself as one of the defenders with the best goalscoring record in La Liga. This ability was again latent in yesterday’s match against Mallorca. The central took advantage of a foul committed on the edge of the area to score the second goal of his team and thus close the clash against the Balearic team. .

See Also:  Brexit puts in check the negotiation of 569 billion a year in derivatives in the EU | Markets