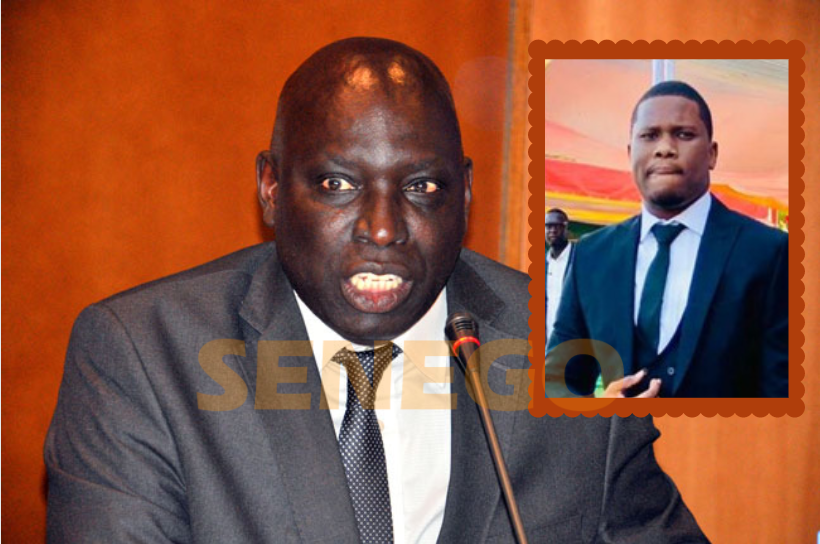 The case of the dismantling of “Kara Sécurité” and the arrest of some officials who were at the head of “these social recovery centers” continues to make headlines in Senegal. If some accuse the laxity of the State in this affair, others do not fail to express their frustrations against the things reproached to the Kara boys. This is the case with Madiambal Diagne who will be distinguished by his article / Contribution published this Monday.

I allow myself this time to break the rules of decorum to tell you Madiambal Diagne, you are a liar doubled as dishonest.

How can you say that “it is common knowledge that the Diwaan, name of the group of faithful of the religious guide, hides all kinds of trafficking”
What a lie to say that the faithful of the guide are equipped with clearly visible firearms! But what a lie!
You can have your own reading, have your opinion but go so far as to lie in front of all Senegalese, then you are exaggerating.
You are still lying when you say that the guide insults or threatens to kill journalists and opinion leaders. Another Madiambal lie.

Your hatred towards General de Bamba does not date from today, just hearing his name makes you uncomfortable and I witness it.
Madiambal, the Diwaanu Silkoul Jawahir does not deserve the treatment you give him. Since its creation in 1995, it has never ceased to come to the rescue of populations by having as its credo “Work for God through men”.

The many social actions carried out by the Diwaan under the order of its founding president are unforgettable, indelible. I can cite the weeding of cemeteries, hospitals, blood donation in hospitals and blood transfusion centers, assistance to populations affected by floods in the suburbs and in Touba, without forgetting the education and training of young Senegalese lost and or in despair.

The mission of Diwaan does not differ from that of Islam, which is to cultivate peace, to live on the right path, to respect our elders, to have mercy on our younger brothers, to help others. We have decided to recover lost souls, a mission that we assume and intend to continue until our last breath.
The dog barks but the caravan always ends up passing.

If there are a few things you need to say to General de Bamba, a name that breaks your heart, it is simply THANKS.
Ah! I almost forgot that your heart is as dark as hell is darkness, you never will.
Bëtt bu russul todj Madiambal, te mag du fenn.