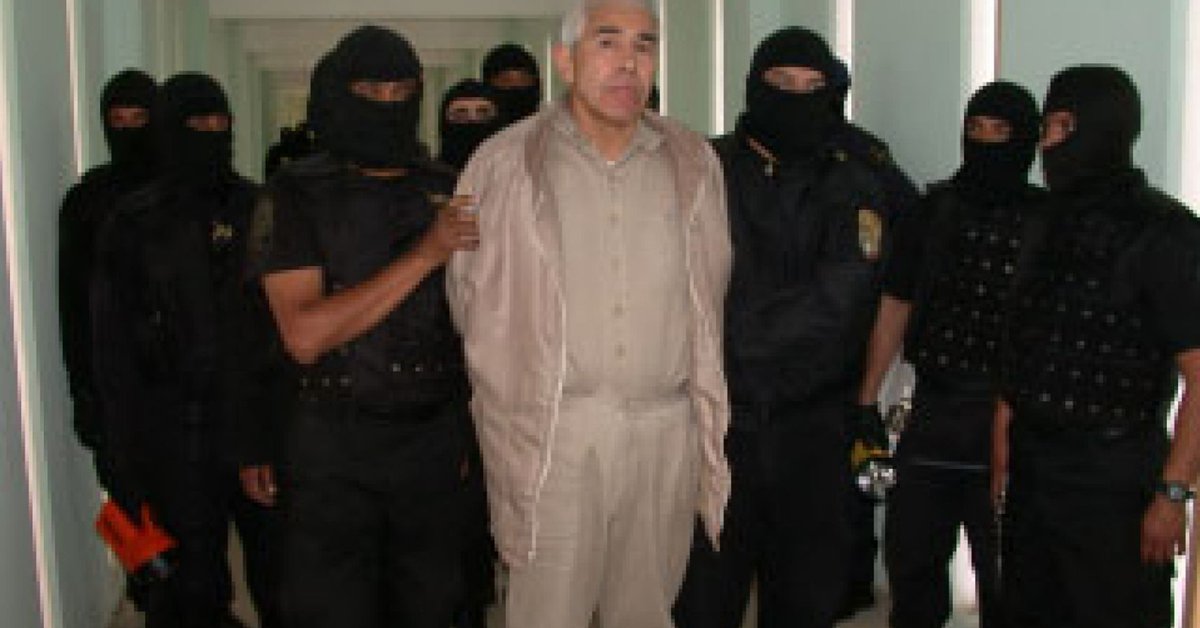 Rafael Caro Quintero suffered a new legal setback, as the First Collegiate Court in Criminal Matters rejected his appeal for review regarding the amparo filed to avoid extraditions to the United States.

One of the most powerful drug lords of all time promoted an injunction to stop an extradition process, which required that the Supreme Court of Justice of the Nation attracted the case to know the process, according to the newspaper Millennium.

The national media outlet reported that Quintero’s defense requested that through the First Collegiate Court, the highest court of the country that intervenes to resolve the matter will be informed.

However, it was revealed that only “the Supreme Court of Justice of the Nation, the Attorney General or the federal executive was empowered to do so through the legal adviser or the Collegiate Circuit Court,” reported journalist José Antonio Belmont.

Further, This protection was rejected in October 2019 by the first chamber of the court, according to the data published by the journalist Manuel Espino for The universal. 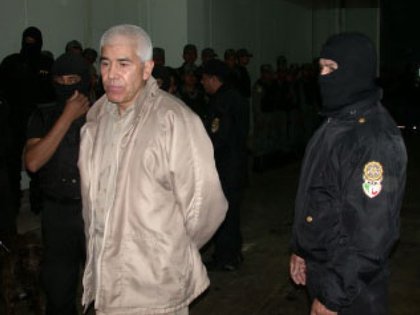 Currently, Rafael Caro Quintero heads the list of the most wanted men by the Drug Control Administration (DEA, for its acronym in English), due to the power it still wields within the Mexican cartels.

The official website of the DEA catalog “The Narco of Narcos “like”Armed and dangerous”. In addition, a reward of USD 20,000,000.

The alleged crimes for which he is pointed out are the probable kidnapping and murder of a federal agent, violent crimes in aid of organized crime, complicity, accomplice of the fact.

If that weren’t enough, it is also sought after by the Possession with intent to distribute marijuana and cocaine, murder and continued criminal enterprise, according to the file circulated by the agency.

Quintero would have been the founder, in 1980, of the now defunct Guadalajara Cartel, recognized as the first large criminal organization of drug trafficking in Mexico.

According to the DEA, the last place where Mexico’s most powerful drug lord was located was in Guadalajara, Jalisco state, although so far he has not been arrested by Mexican authorities.

Behind him also appears Nemesio Oseguera Cervantes, known in the criminal world as El Mencho. The alleged leader of the Jalisco Nueva Generación Cartel would be singled out for suspicions of intent and conspiracy, possession, manufacture, and distribution of controlled substances, prohibited acts, and penalties.

Followed by Jesús Alfredo Guzmán Salazar, one of the heirs of the El “Chapo” faction in the Sinaloa Cartel. He is currently wanted for supposedly conspire to possess with the intent to import, export, and distribute controlled substances To united states. Among them cocaine, heroin, and marijuana.

On the other hand, Ismael Zambada, a possible leader of the Sinaloa Cartel, also stands out. Despite never having been apprehended, he is wanted in El Paso, Texas, for 14 federal crimes.

Finally, there is Rafael Everado Sánchez-García, wanted by the anti-drug agency for the alleged crime of conspiracy to distribute and possess with the intent to distribute controlled substances.

“Cienfuegos would have worked for the drug traffickers under the nose of the now head of the Sedena”: Anabel Hernández’s bold statement about the general

Guanajuato: the number of disappeared in the area of ​​influence of the Santa Rosa de Lima Cartel increases

The sons of “Chapo” against the Caborca ​​Cartel: the incessant dispute for control of the Sonoran desert