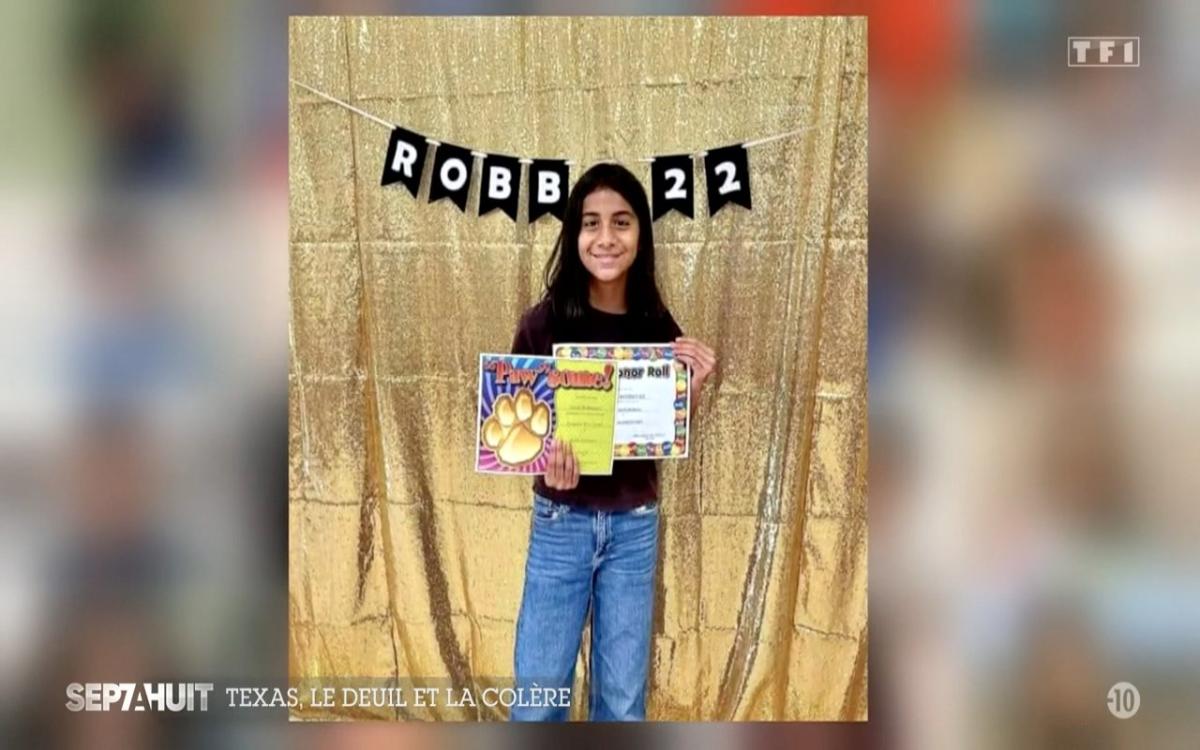 Sept à Huit broadcasts this Sunday, May 29, an edifying report on the massacre that took place in a school in Texas. On Twitter, viewers are in shock: between interviewing the parents of child victims and describing the sad event, the emotion is strong.

Young children found themselves completely trapped, to have to fight for their survival. This is what the subject of seven to eight this Sunday, May 29. The show returned to the killings that took place in the town of Uvalde, Texas, at Robb Elementary School. TF1 takes us to meet parents of children who died on this sad day. We thus discover the sadness of a mother who has lost her daughter and who speaks of her with emotion. She tells how, that day, her life changed, when her daughter simply had to go to school, like every day. She also explains that her daughter did not want to go to school. So, to motivate her, she told her that there were only three days left before the holidays. Heartbreaking memories that particularly moved viewers.

The show also returned to the course of events, and the profile of Salvador Ramos, the young killer aged only 18. Harassed at school, he would have bought his weapons only a few days after his 18 years and a few days before taking action. On the day of the crime, he allegedly shot his grandmother before taking his car and ending up in a ravine a few meters from the primary school. He would then have taken all his weapons and entered the establishment through an unlocked door. That’s when he shot the many students, taking the lives of 19 children and 2 teachers, before being neutralized by the police. On Twitter, viewers are totally flabbergasted by how easily Salvador Ramos was able to buy weapons. According to them, this killing could have been avoided by changing the legislation.