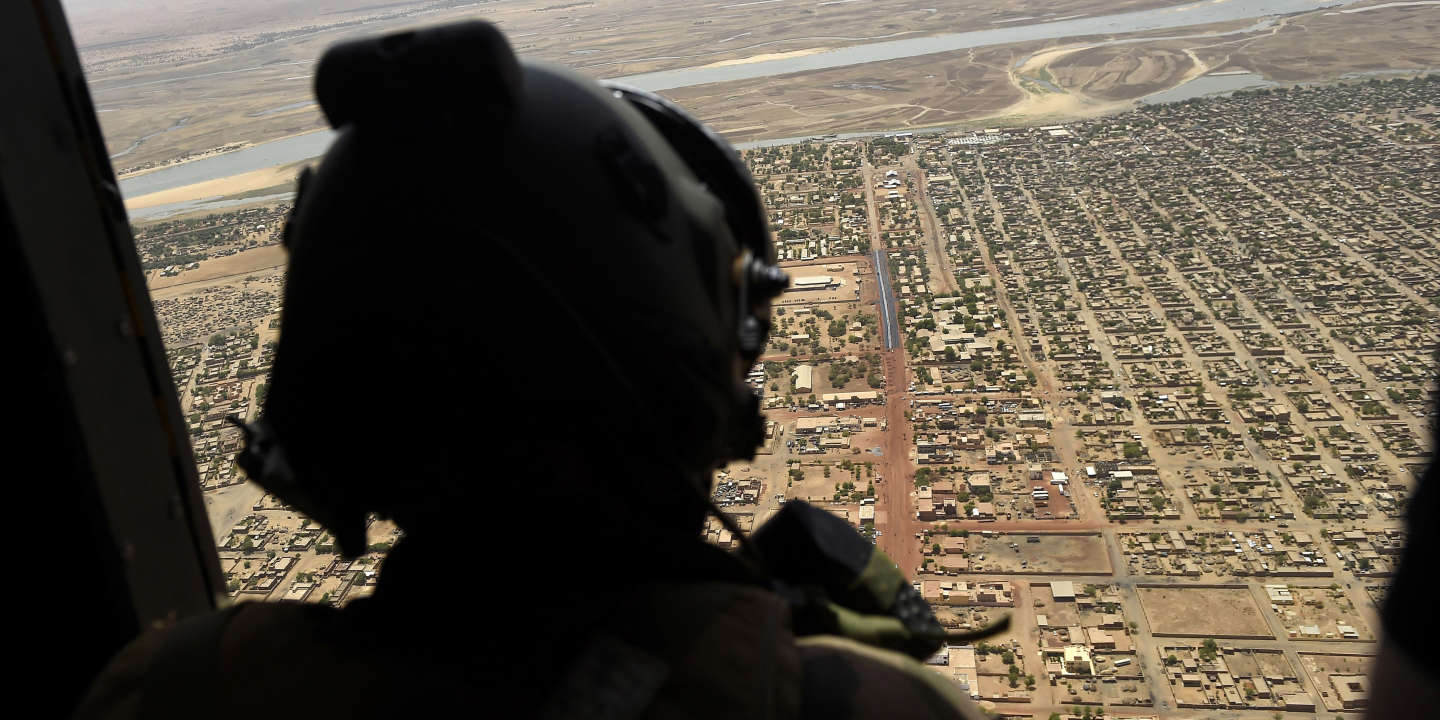 Three French army bases located in Kidal, Ménaka and Gao, in northern and eastern Mali, were targeted by rocket fire on Monday, November 30, in the space of a few hours.

These shots, which caused no casualties, were claimed by the Sahelian branch of Al-Qaida. Only the base of the United Nations Multidimensional Integrated Stabilization Mission in Mali (Minusma) in Kidal suffered some damage, said French army spokesman Thomas Romiguier. This base is located near the French camp. A source within the United Nations mission in Kidal reported a dozen shells “Which did not cause victims, but damage being assessed”. The United Nations condemned the attack.

Since 2012, northern Mali has been one of the hotbeds of violence and jihadist actions in the country, despite the commitment of UN and French forces.

The French army killed the military leader of the Sahelian branch of Al-Qaida, the Malian Bah Ag Moussa, during an airborne operation on November 10. More than 5,100 French soldiers are deployed in the Sahel as part of Operation “Barkhane”.