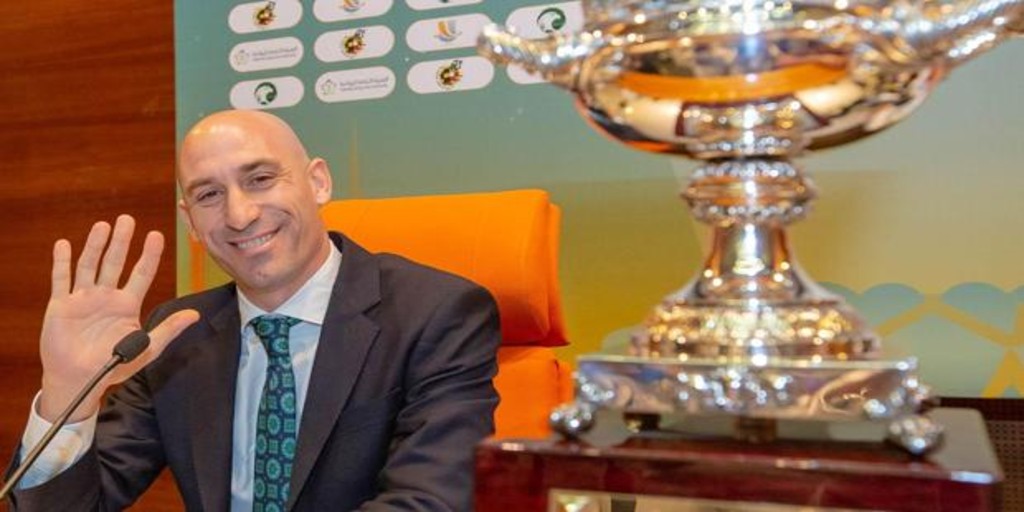 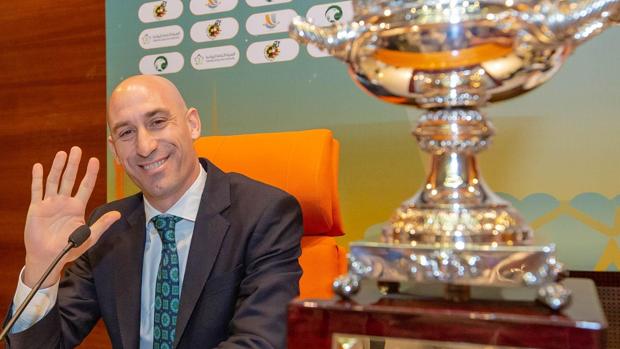 The à la carte elections planned by Luis Rubiales
They can end up in court. The information published last Tuesday by ABC, which uncovered the attempt to expand first in nineteen and finally in five the number of members before the elections, has fallen like a time bomb in much of the professional clubs and not professionals. Such is his stupor and anger, that they have commissioned an opinion from a criminal lawyer to file a criminal complaint that could affect not only the president of the Spanish Federation, but also the leaders of the Higher Sports Council who have authorized the extension of the number of assembly members with the right to vote.

In the first alleged irregularity that this group of clubs denounces, the Higher Sports Council, under the Government, would have actively participated because it had allowed Rubiales to modify the electoral regulations without having previously approved the amendment of the Statutes. Legal sources consulted by ABC say that the president, María José Rienda, should have waited for the Board of Directors to approve the amendment of the Statutes to carry out the subsequent authorization and that she should also have requested a new report from the Administrative Court of Sport, as indicated expressly the Ministerial Order that regulates the electoral processes of sports federations. They are not worth the explanation of the Federation and the CSD that an opinion had already been requested in summer on the modification of Statutes, since these are two different procedures. In fact, the request of the report to the TAD on the amendment of the Statutes was optional and yet what has to do with the electoral regulation is mandatory.

Finger Assemblers
CSD sources told this newspaper that "the TAD report considers the RFEF's request for the appointment of 19 new born members adjusted to legality and the CSD authorizes a modification of only five." They also explain that “the CSD Board of Directors has postponed the approval of the amendment of the Statutes until the next board of directors, considering that it was not expressly included in the agenda, since it spoke of a general modification of the Statutes and it did not refer to the exact content of that modification. ABC also tried unsuccessfully to obtain the Federation's version of what happened.

As this newspaper reported, the TAD report on the expansion of born members requested by Rubiales was not only not favorable, but it was very critical, to the point of considering that the democratic and representative principle was broken. In a 17-page document submitted on October 4, the TAD considered that there was no justification for the requested extension and that it did not meet the criteria set by law. Therefore, it is expected that said court will also knock down the electoral regulations proposed by the Federation with the authorization of the CSD.

The other possible serious irregularity that the clubs point out and that is not minor is that the Federation has not posted on the web, as required by the regulations, «the complete content of the applications, changes of criteria they raise and the resolutions adopted in this regard by the Higher Sports Council ». This requirement was introduced in 2015 to avoid that, as denounced in the 2012 elections, the president of a federation – in that case Ángel María Villar – can change the criteria and the electoral calendar semi-clandestinely in collusion with the government of the day , which in this case is also working.

The group of clubs that study to complain against Rubiales and against the CSD by the criminal route has also decided to challenge the entire electoral process by administrative means, which could alter the schedule foreseen by the president of the Federation, which intends to reach the European Championship With renewal in hand. The previous elections, which Villar won against Jorge Pérez among suspected pucherazo, were also held a year later than planned.

Clubs point to the CEO
On several occasions, the president of the League, Javier Tebas, has referred very critically to the work of the general director of Sports, Mariano Soriano, who is considered a very similar person to the secretary general of the Federation, Andreu Camps. In the League environment they suspect that it is Soriano who has allowed the Rubiales maneuver. However, at the Higher Sports Council, they indicate that they have always acted "in accordance with the legal framework." .