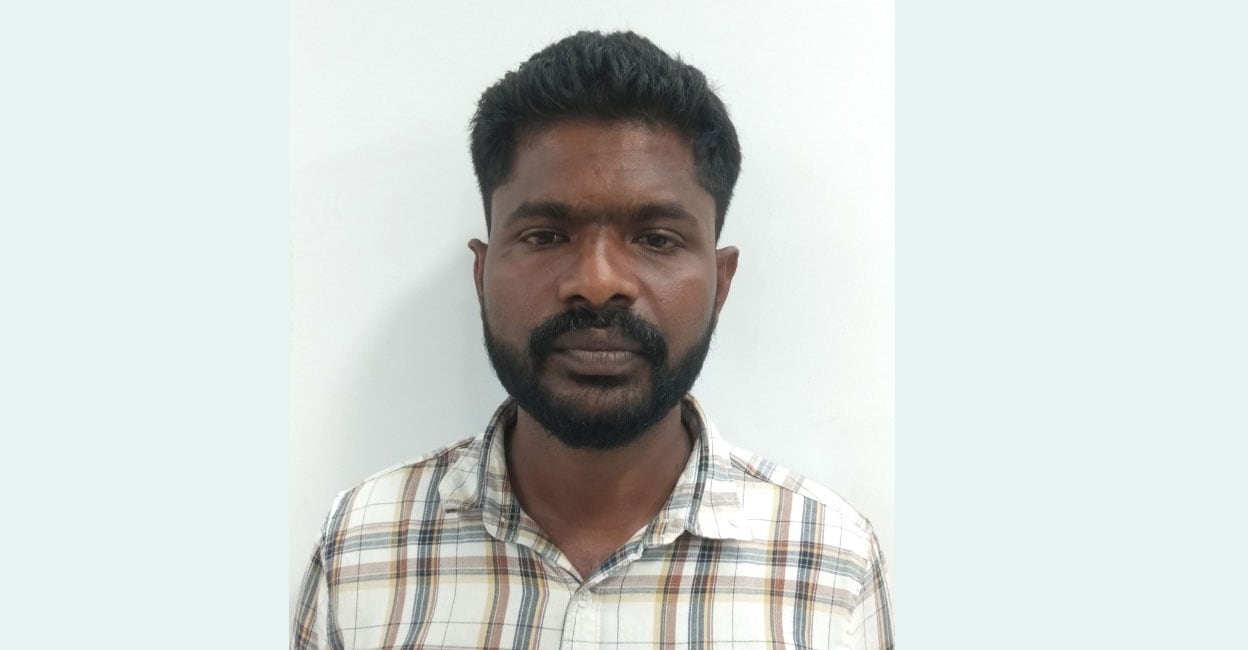 Kochi: A youth was arrested for attempting to sexually assault a woman who was returning from vaccination on a bus. Lukuman (36) was arrested by the Aluva police at Cheruparambil house in Kuttamasery.

The victim was on her way home from the Aluva Taluk Hospital after receiving the vaccine. He got out of the country after the woman made a noise and got into a taxi to the airport. The accused was identified during an investigation focusing on the cars that went to this area.

Lukuman used to supply buffaloes for meat to the Aluva market. He was arrested at Aluva market. The accused was nabbed by a team led by SI Santosh Kumar.

English Summary: Sexual assault on a girl  in Kochi