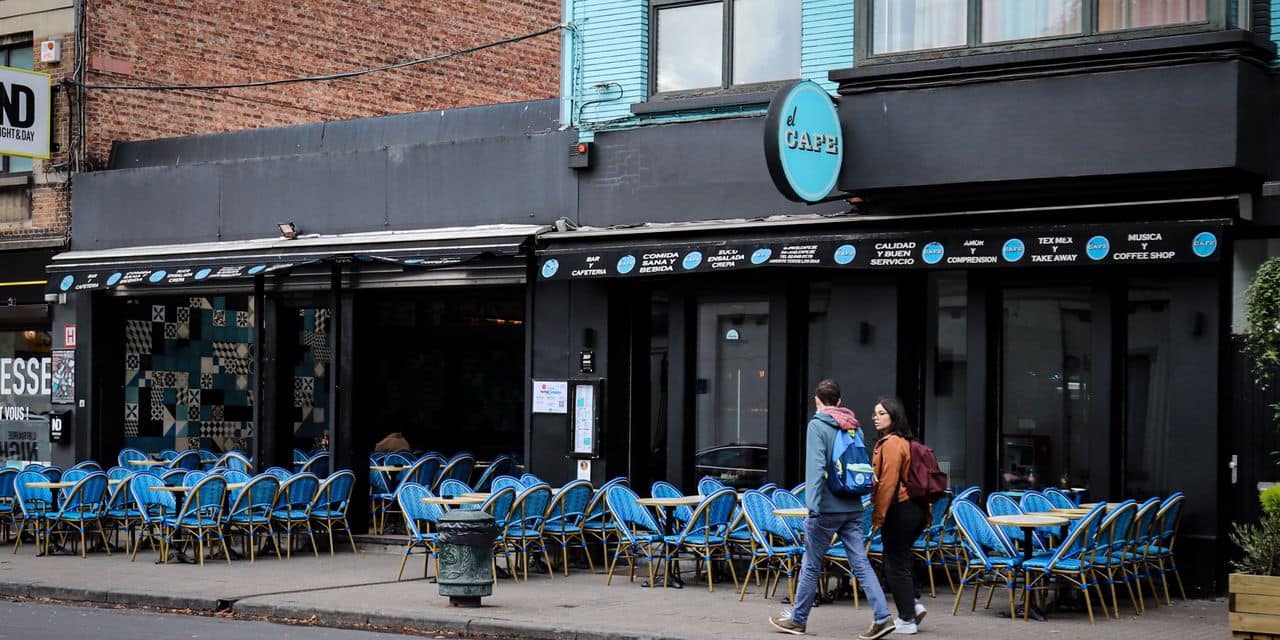 A march to denounce sexual violence will start at 8 p.m. from the Ixelles cemetery to the Fernand Coq police station.

New day and new testimonies. The case of sexual assault and alleged rape that shakes social networks has not finished making a lot of noise. This is only the beginning.

Since Monday, dozens of testimonies sent by victims have targeted El Café or Waff, two bars in the Ixelles Cemetery. They called for boycotting them.

The phenomenon is now spreading to many bars in Brussels, and victims are called upon to use the hashtags #BalanceTonBar and #JeTeCrois.

The Collages Féministes movement also posted messages in the ixellois district. “ Dmy glass is only beer “, “ Tired of having to pay attention to my drink “, denounce (again) a situation that has lasted long enough.