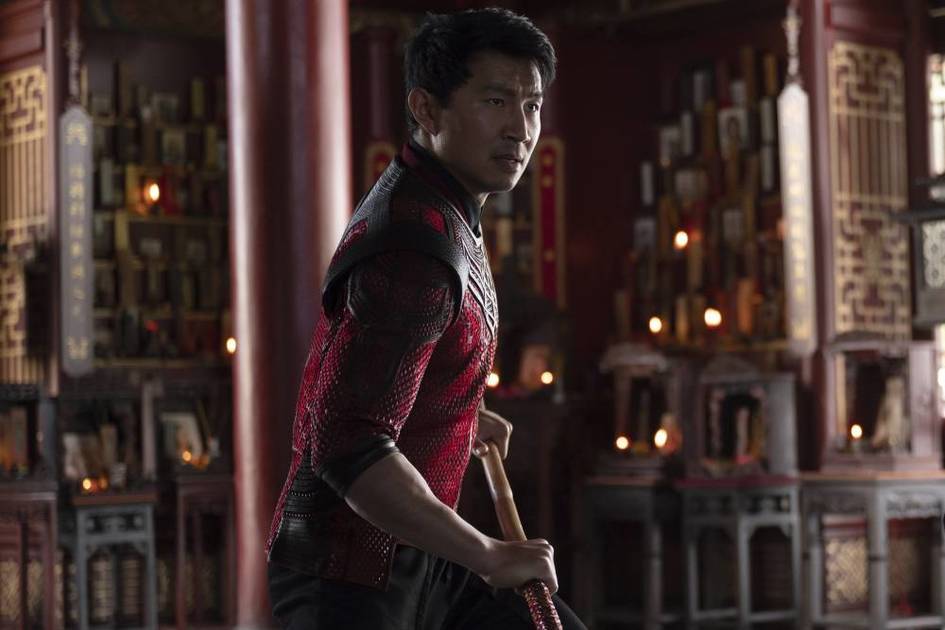 Disney’s new mass production, “Shang Chi and the Legend of the Ten Rings”, which features the first Asian superhero in the Marvel universe, dominated the North American box office in its fourth week in theaters, after collecting 13.2 million dollars, according to figures. Expeter Relations Corporation.

The film, starring Chinese-Canadian actor Simo Liu as a former killer who lives in the shadow of an evil father (Hong Kong legend Tony Leung), is far ahead of its closest rival, the new film “Der Evan Hansen.”

The teen musical drama starring Ben Platt and distributed by “Universal Pictures” earned $7.5 million, ahead of the sci-fi comedy “Free Guy”, which came in third with $4.1 million. The film stars Ryan Reynolds as a bank cashier who discovers he is actually a character in a massive video game.

In fourth place was the movie “Candyman” produced by “Universal”, a reimagining of the 1992 movie. The film earned $2.5 million, ahead of Clint Eastwood’s Cray Macho, who came in fifth with $2.1 million. It was followed by Disney’s “Jungle Cruise”, which grossed $1.7 million in sixth place.

Here are the remaining positions in the ranking: