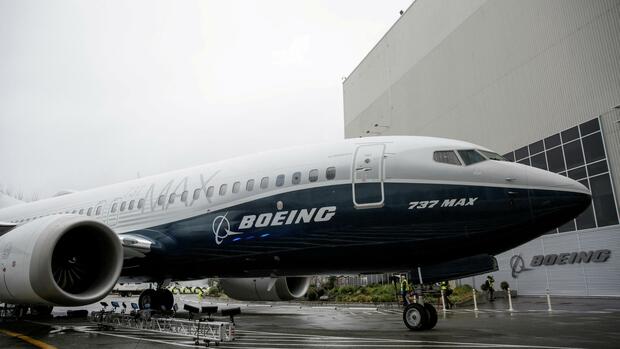 Washington On Friday, an American court of appeal re-admitted a 2019 shareholder suit against aircraft manufacturer Boeing Co. In two crashes of the Boeing 737 Max within five months, 346 people were killed.

The Seafarers Pension Plan, the pension scheme for seafarers in several countries, had filed a lawsuit against company executives and board members for providing false and misleading information about the 737 Max in proxy documents for shareholders.

A US district court judge had previously dismissed the lawsuit. He relied on Boeing’s bylaws, which gave the company the right to insist that lawsuits be brought against Boeing in a Delaware court. The court of appeal has now overturned this decision.

The 737 Max crisis triggered by the crashes cost Boeing more than $ 20 billion and resulted in a 20-month flight ban. The 737 MAX wasn’t brought back into service until the company made significant improvements to the software and training.

In November, current and former Boeing directors entered a separate lawsuit with shareholders to settle a $ 237.5 million settlement. In January 2021, Boeing agreed to an agreement with the U.S. Department of Justice to postpone law enforcement related to the 737 MAX crashes for $ 2.5 billion.

Coronavirus in Belgium – Review of the day: here are the figures