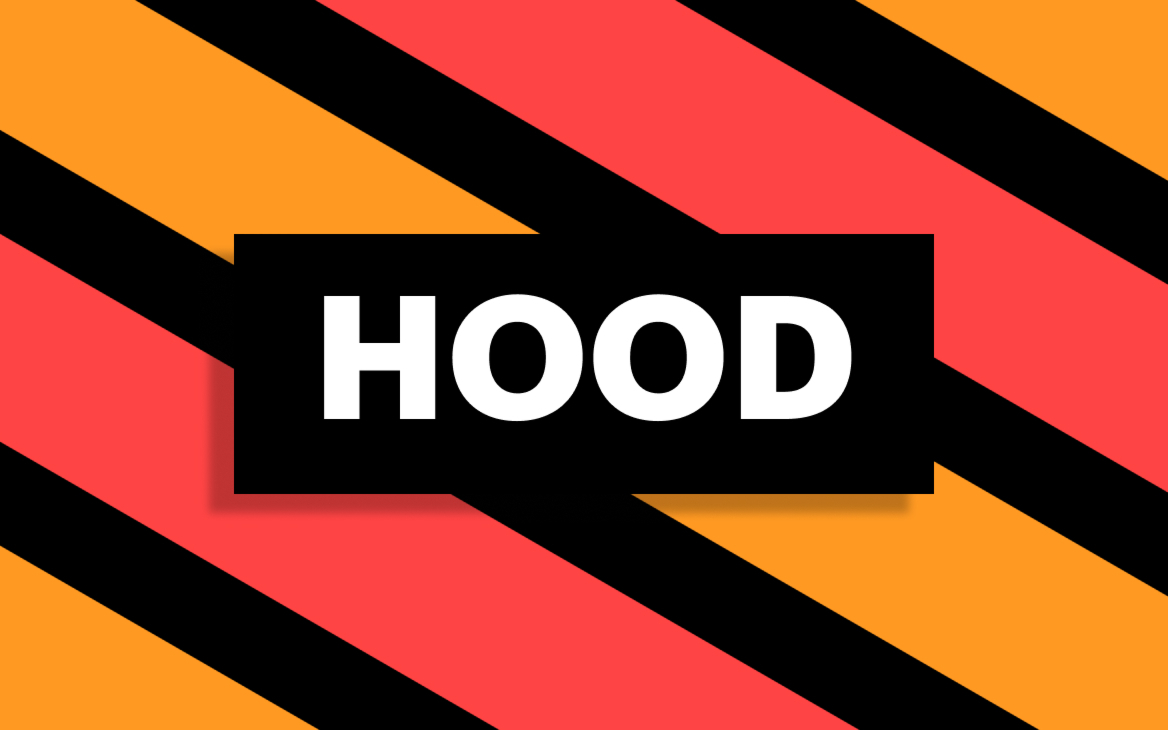 The company began trading on the NASDAQ under the symbol HOOD. During the IPO, the company was valued at $ 31.8 billion. The placement was held at a price of $ 38 per share, that is, at the lower limit of the announced price range of $ 38- $ 42 per share. In Russia, Robinhood securities began to be traded on the St. Petersburg Stock Exchange

Investors were sold 55 million ordinary shares of class A, including 52.375 million sold by the company itself, and 2.625 million – by its current shareholders. In addition, the underwriters will have a 30-day option to purchase an additional 5.5 million shares at the offering price. The lead underwriters of the placement were Goldman Sachs, Citigroup and JP Morgan.

The company previously announced that it plans to sell up to 35% (18.3 million) of its shares to its own users via the app. To attract private traders to invest in public companies, including its own stocks, Robinhood decided to abandon the traditional IPO presentation to investors in a closed format. Instead, the online platform held a road show that was broadcast live for everyone

Robinhood goes public. What you need to know about the loudest IPO of 2021

The Robinhood brokerage platform provides financial services, including commission-free trading of stocks and exchange-traded funds via a mobile app. The company was founded in 2013 by Vlad Tenev and Baiju Bhatt, who after the IPO were included in the lists of billionaires from Forbes and Bloomberg… The company launched an application for investments without commission in 2015. At the beginning of April, the app had 31 million users, of which about 18 million had deposited funds into their financial accounts. In the first quarter of 2021, the online platform’s revenue grew to $ 522 million, up 309% over the same quarter last year. The company’s losses in the first three months of the year amounted to $ 1.4 billion.


Why Robinhood is loved and hated: scandals, customer deception and innovation 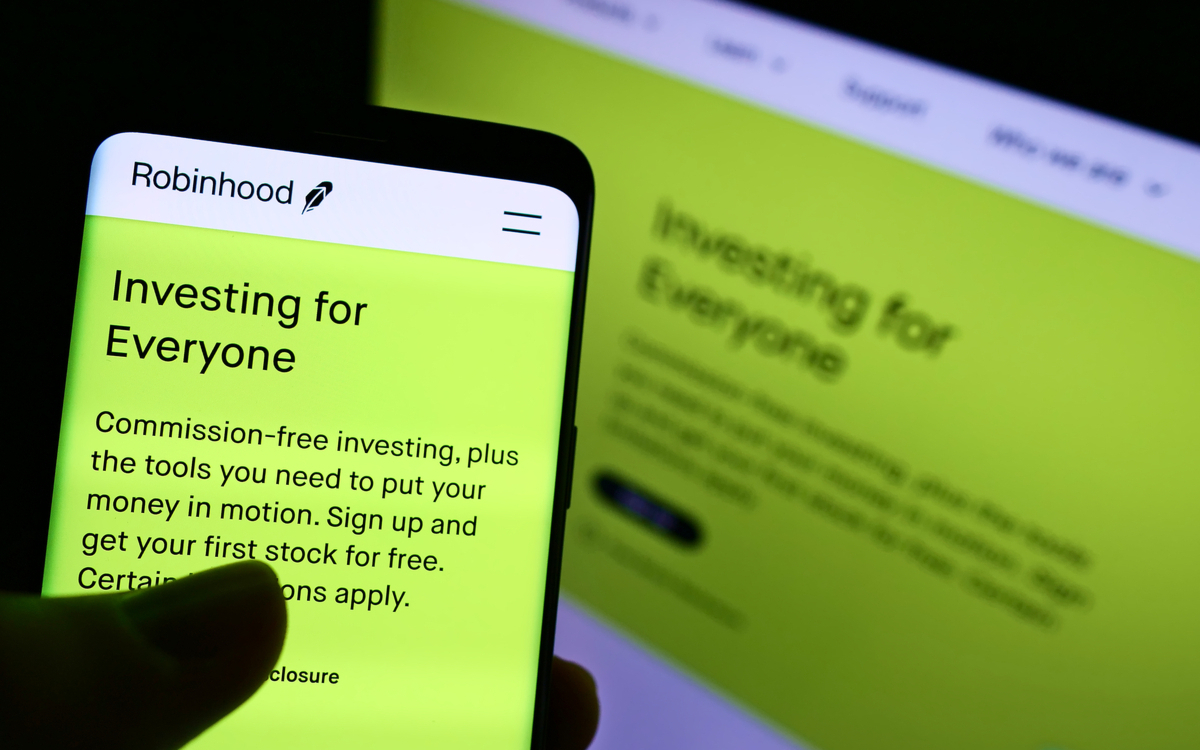 Analysis of events, “unpacking” of companies, portfolios of top funds – in our YouTube channel