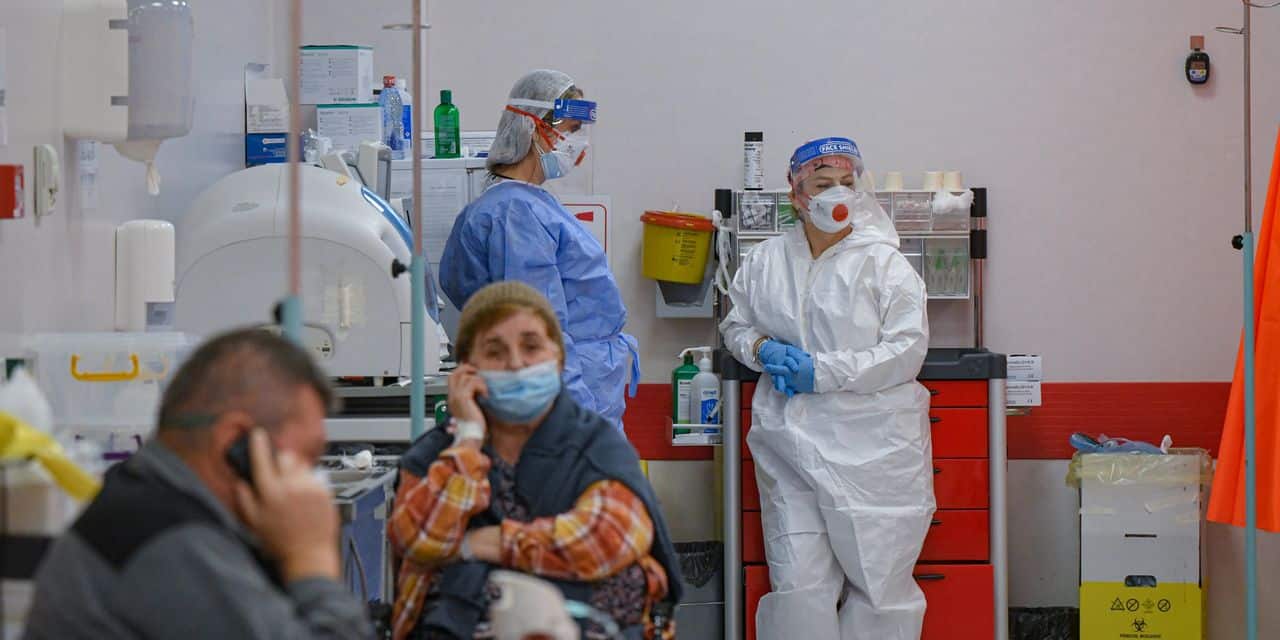 In October 2020, a second wave of coronavirus was raging in Europe. Will we experience the same this year? The situation is different, the infection rate is fairly stable in several European countries, despite the spread of the Delta variant, and vaccination coverage is progressing well since at least 68% of the European population is partially vaccinated.

However, some states are experiencing an upsurge in new cases of Covid-19. This is particularly the case for the Baltic countries in which the indicators are red. Thus Latvia, at the top, recorded 805.29 new cases on average per day per million inhabitants, 795.93 for Lithuania, and 734.56 for Estonia, according to data from Our world in data.

Romania also suffers from a sharp increase in new cases with 697.38 new infections recorded on average per day per million inhabitants. Latvia and Romania are currently experiencing their highest infection rate since the start of the pandemic.

To a lesser extent, the UK is also seeing an increase in new cases with 37,749 new infections on average per day according to data from John Hopkins University.

The Baltic countries are not doing so well either: 52% of the population is partially vaccinated in Latvia, 66% in Lithuania and 58% in Estonia.

Concern in the Netherlands

Among our neighbors, the epidemic also seems to be on the rise. RIVM, the Dutch equivalent of Sciensano, announced that the number of Covid-19 infections increased by 48% last week to an average of 2,550 people per day. Infections are increasing mainly in municipalities where residents have been vaccinated less often, says Dr Susan van den Hof of the Institute, cited by De Morgen.

The rate of people having received at least one dose of vaccine is however 75% in total.

The number of patients is also increasing in Dutch hospitals. In one week, the number of new hospitalizations increased by 16% to an average of 57 patients per day, and 9 of them now enter intensive care every day.

However, the situation remains much more favorable than last year, where hospitalizations were around 1,500 patients, including 300 in intensive care.