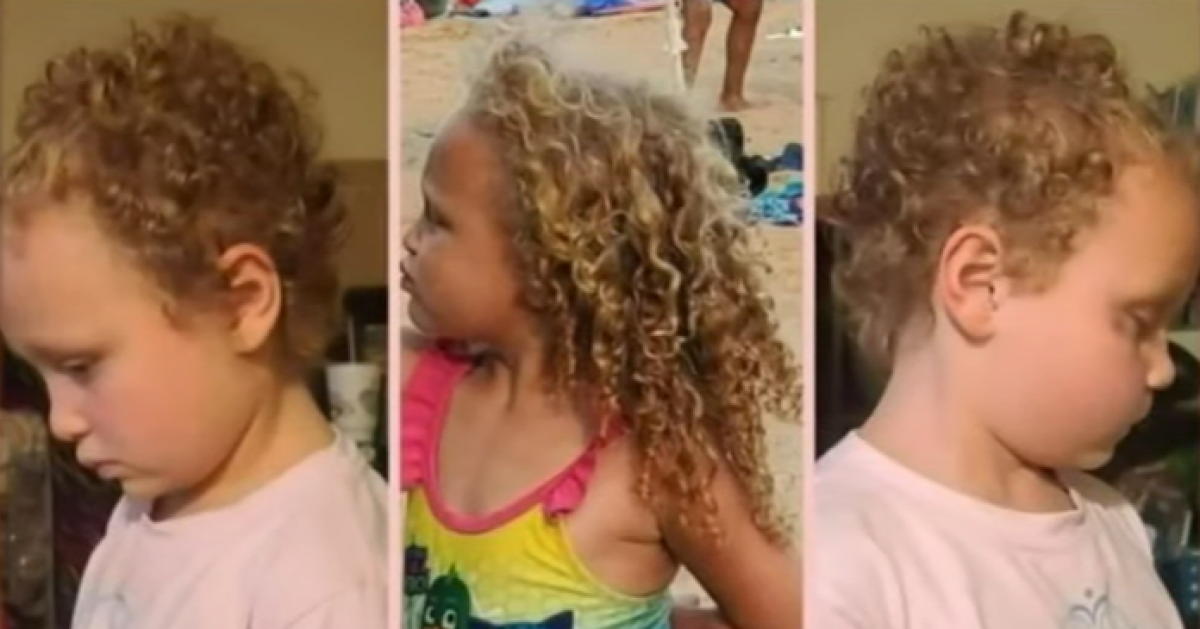 The little girl’s teacher cut her hair, without the parents’ consent …

It is the teacher of his daughter Jurnee who allowed herself to cut the hair of the little one, without authorization. The dad said his daughter’s rights were seriously violated by the teacher. He filed a million dollar complaint.

When she got home from school, the little girl was missing a large lump of hair on one side of her head. Jurnee then explained to her father that it was a classmate who had cut her hair. To rectify all this, Jimmy took Jurnee to the barber, so that his cut was at least symmetrical. But two days later, Jurnee came home from school with the other side of her head cut off. “I asked what had happened and Jurnee explained that it was his teacher who did it to him,” the dad told the BBC.

The teacher in question affirmed that his gesture was in no way racist and that it was based on “good intentions”. The management admitted that the teacher had acted without the parents’ permission. She was reprimanded, but she will not be fired. She apologized to Jurnee’s parents.

Jimmy’s complaint mentions that the school has not sufficiently “trained, supervised, disciplined and controlled” its employees. Racial discrimination, because the child is mixed race, as well as ethnic harassment are also mentioned in the complaint. Jurnee has changed schools and the verdict of the trial is not yet known.