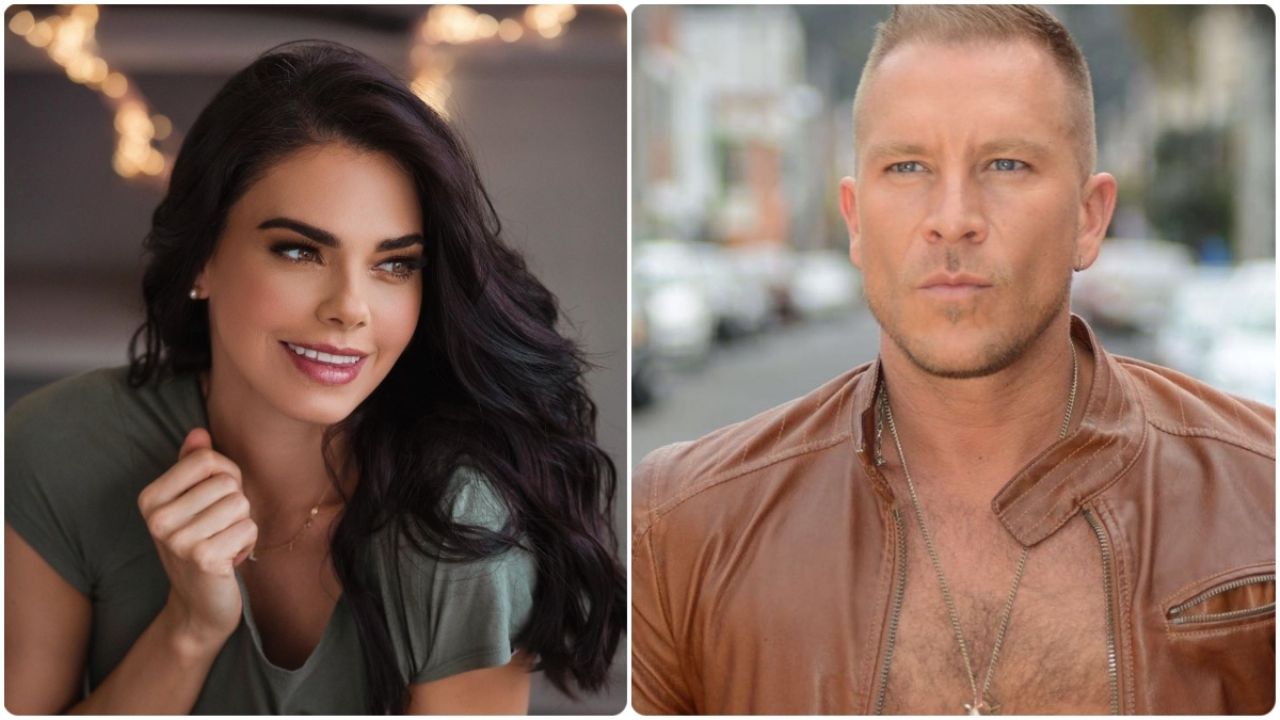 After it became known that Livia Brito return to soap operas after his altercation with a paparazzi last year, the actor and ex-partner of the protagonist, Salvador Zerboni He was surprised by the news.

In a meeting with the press on the outskirts of Televisa San ngel, the show reporters asked him what he thought about his ex-girlfriend’s return to the small screen after the scandal with a journalist, an event in which she was even sued.

The actor was stunned and just wished him good luck.

rale! … rale !, no well, okay. Now I am speechless, strange thing huh !, but then blessings no ?, that goes very well. I just stayed on the rale! … how fast it happened! Zerboni said.

At the end of 2020, Brito was involved in the middle of the scandal after a few months ago she was denounced for hitting a paparazzi in Cancun, Quintana Roo. Due to the seriousness of the case, the actress was replaced in some television projects.

Livia stated that she suffered from depression because she had no money due to the lack of work and the lawsuit against her. However, Zerboni He denied that his former partner has financial problems arguing that she has other businesses that generate income.

Who? She? … She ran out of money? … Oh no ma.!, name !, I think she has more money than all of you and me together. Of course she has, she has worked, they have paid her very well, I don’t think she has been left with nothing, she is a very intelligent woman, she has her businesses.

Finally, a reporter commented that the legal process against the Cuban continued, to which the actor known for his work in The Queen of the South he immediately replied: Well, it is already working, I think that I already clarify everything.

Salvador Zerboni and Livia Brito had a romantic relationship in 2018, which began shortly after the actress broke up with her boyfriend, with whom she lasted six years.