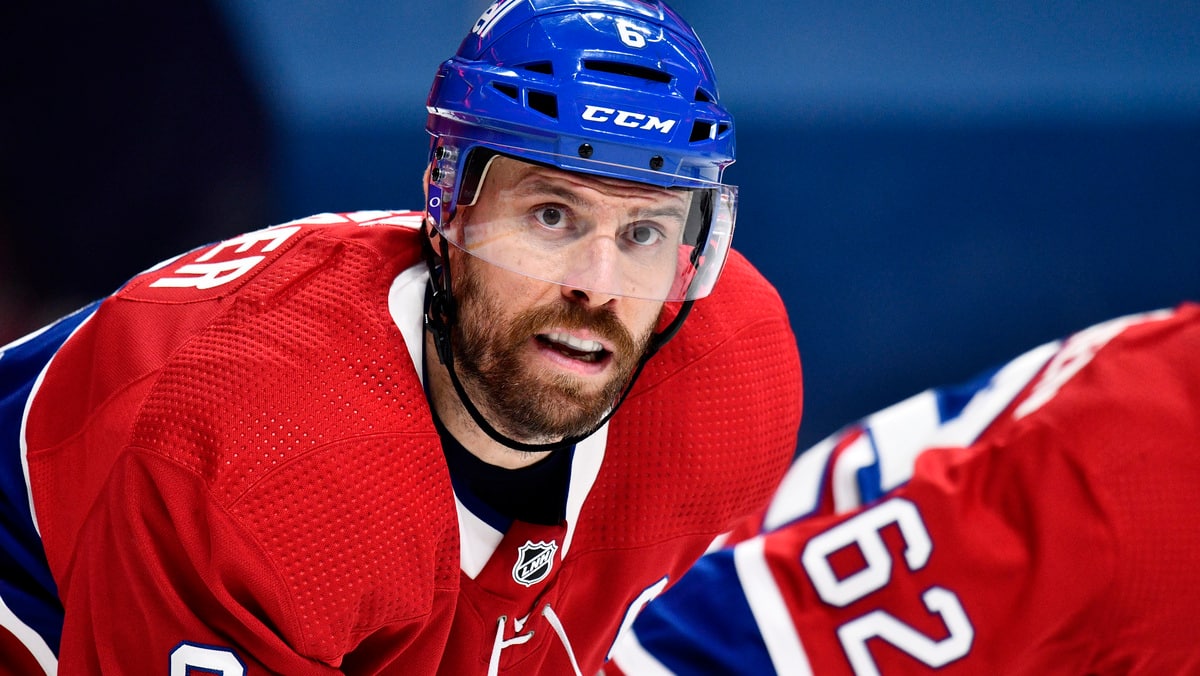 Taking advantage of a short lull between two draft sessions, the general manager of the Montreal Canadiens Marc Bergevin took stock with journalists on Thursday morning.

Right off the bat, the GM said he doesn’t expect defenseman Shea Weber to play next season. He will also try to replace his captain by making up for his loss in the free agent market next week.

“His ankle, his knee, a lot of pain in the morning to get ready for a workout. He is not someone who complains, ”commented Bergevin, who said his injuries could compromise“ possibly (his) career ”.

Marc Bergevin confirms that he does not expect to see Shea Weber again next season. As for Carey Price’s injuries, there is nothing alarming according to the CEO of @CanadiensMTL but could be away for 6-8 weeks. @TVASports

As for goaltender Carey Price, ignored by the Seattle Kraken in the expansion draft, the masked man may miss two months of activity.

“He could miss six to eight weeks. It could be longer, ”explained the CEO.

Separately, Bergevin and head coach Dominique Ducharme met forward Jonathan Drouin earlier in the week and he looks set to return to the game.

As for the club’s potential free agents, is this really the end of Phillip Danault with the Habs?

“As long as a contract is not signed, there is always hope,” replied Bergevin, who said in English that the Quebecer is still in the plans.

However, he hinted that Jesperi Kotkaniemi may have a greater share of the blame if No.24 leaves.

“’KK’ has taken the next step to help us. And Jake Evans played some big hockey for us. ”

Not wanting to discuss negotiations (or lack of), Bergevin has informed that he would like to retain the services of Corey Perry.