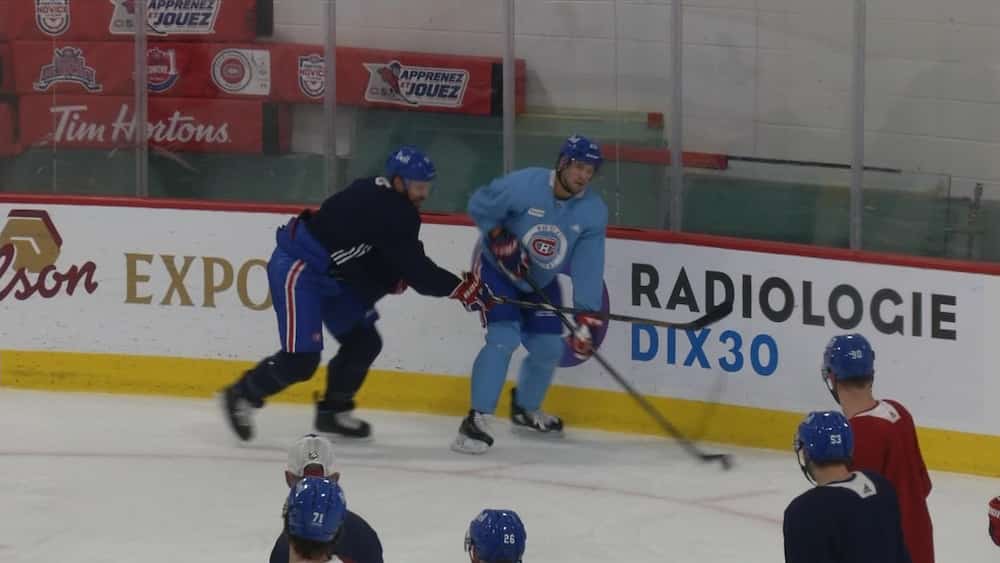 Montreal Canadiens captain Shea Weber does not seem satisfied despite his team’s encouraging results at the start of the season.

Like what No. 6 is always serious, even after a victory. An attitude that was applauded by his defense partner Ben Chiarot.

“No matter the situation, even if it’s optional training, he’s ‘all business’ and he sets an example with the way he behaves,” he said. That’s what a leader does. That’s why he’s our captain. ”

Thursday night, Weber also scored his second goal of the season in a 4-2 victory for the Habs over the Calgary Flames.

After seven games, the 35-year-old veteran is unsurprisingly the most used player in the CH, posting an average playing time of 23:53.