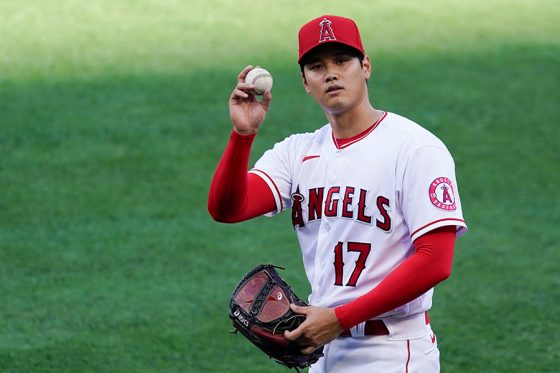 Angels pitcher Shohei Ohtani will rise to the seventh starting pitcher’s mound this season in the match against Athletics, the enemy’s land on the 28th (29th Japan time). The starting lineup was announced, and Otani will not participate in the pitching at the same time, aiming for the second win as a pitcher for the first time in a month.

Initially, he was scheduled to start on the 27th (28th) the day before, but the team bus on which Otani and others were on was caught in an accident traffic jam. Transfer to the subway bart and enter the stadium. Due to insufficient preparation before pitching, the pitching date was postponed by one day. It will be a battle to repartition.