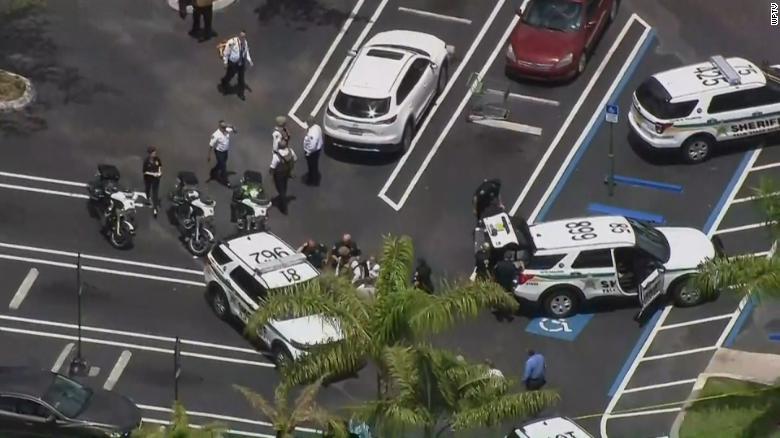 (CNN) — Two people were shot and killed inside a Publix in Royal Palm Beach, Florida, according to the Palm Beach County Sheriff’s Office. The attacker also died, authorities said.

In a tweet, the sheriff’s office said detectives are at the scene of the shooting that took place Thursday.

“Upon arrival, the agents located three people who died of gunshot wounds, an adult man, an adult woman and a child. The attacker is one of the deceased, ”the tweet said.

Authorities said this was not “an active attacker incident.”