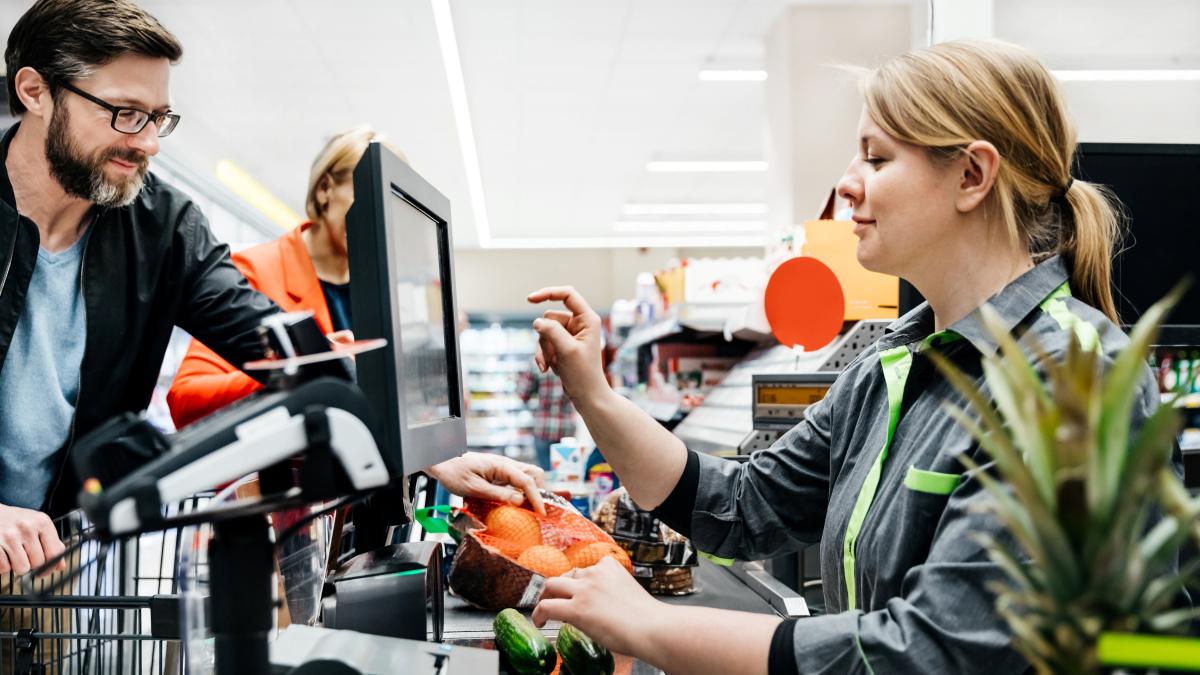 Dhe number of tills in German retail is steadily declining. This is shown by current figures from the retail researchers at the EHI Retail Institute in Cologne. In 2022, the population fell to its lowest level since surveys began 25 years ago. According to the “POS Systems 2022” study, 976,900 POS systems are currently installed in almost 526,000 businesses – meaning retailers plus retail-related businesses such as bakeries, butchers, petrol stations or hairdressers. That is 10,000 fewer than in the last count two years ago and almost 80,000 fewer than in the record year 2010.

According to the study, the reason for this trend are structural changes in retail, such as takeovers and business closures, but also the strong development of e-commerce, which means that there is less customer frequency in the inner cities. At the same time, the increasing shortage of skilled workers is having an impact.

Because these factors will remain in place and the effects of the Corona crisis on the number of shops are expected in the coming years, the EHI expects the number of checkouts in retail to continue to fall – at least for the classic systems.

However, how you can pay in the remaining shops is changing. Cetin Acar, for example, predicts partly completely different check-outs in the shops. “Retail planning is increasingly geared towards mobile checkout systems and self-service checkouts,” describes the project manager of the IT research department at the EHI.

Mobile cash registers are end devices such as tablets or handhelds that employees carry with them. “This means that after a long consultation, the employees can check out the goods they want directly on the shop floor. The customer then does not have to stand in line and wait at the checkout again,” explains expert Acar. Such devices are currently in use, for example, in brand stores, be it from Apple or Nike, but also at the Douglas perfumery chain.

In addition, according to reports, the electronics retailer MediaMarkt is also considering such systems. And a number of other shops. In any case, according to the EHI study, 59 percent of the retailers surveyed can imagine using mobile end devices with a checkout function. Especially since it can also be used to break up long queues. “If the retailer only has a few stationary checkouts, employees can use their mobile devices to check out customers’ purchases directly in the store during peak times,” describes Acar.

The second major trend are so-called self-check-out and self-scanning systems. The latter means the payment process via a customer’s smartphone after the customer has previously entered the desired products themselves, for example in the supermarket with a hand scanner, as soon as they take them off the shelf and put them in the shopping cart. With self-check-out (SCO), on the other hand, the respective purchase is scanned by the customer himself at a terminal at the store exit and then paid for.

Almost 1800 shops in Germany now offer this option, reports the EHI. Around half of the 7,240 cash registers installed there are at food retailers, with almost another 20 percent each at hardware stores and furniture stores. “Due to the customer structure, customer frequency and shopping basket sizes, these sectors seem to be best suited for this type of self-checkout,” says Frank Horst, the SCO expert at EHI.

The pandemic has recently acted as a driver. “Corona had an accelerating effect on the spread of self-service checkouts,” says the EHI. “Compared to 2019, the number of retail stores with stationary self-check-out systems in Germany has almost doubled and even increased tenfold with mobile self-scanning systems,” reports expert Horst.

In perspective, the increase in the minimum wage to twelve euros planned by the traffic light coalition could also further advance the development. “We hear from the companies that they will then focus even more on technology,” says Stefan Genth, the general manager of the German Retail Association (HDE). Because there is a risk of a cascading effect. This means that if significantly more is paid in the lowest wage group in the future, the next higher group must also be increased so that a difference can still be felt.

The economists at the Bundesbank take a similar view: they expect the planned increase in the minimum wage to have “non-negligible spillover effects” on the higher wage groups, according to the monthly report from the German central bank last November. “This is also likely to increase wage pressure in the future.”

The food retail trade, which according to the EHI accounts for almost 218,000 and thus 22.3 percent of the installed checkouts in German retail, has long been experimenting with so-called “unmanned stores”. In industry parlance, this is what shops are called that do not require any staff in everyday sales – and therefore usually also without a cash register.

Cameras and sensors record the purchases there, and billing is done automatically with the stored payment data. Pioneers include the Tegut supermarket chain with the “Teo” concept, but also the Rewe Group with the “Pick&Go” format.

Each of these developments has an impact on the future number of health insurers in Germany. “The amount depends on various factors,” says EHI representative Acar. On the one hand, upcoming store closures will reduce stocks – and the trade association expects 16,000 shops to be lost in 2022 alone.

Conversely, switching to SCO systems even increases the total. Because a stationary checkout with a classic goods conveyor belt is usually replaced by four self-checkouts. And mobile devices ultimately increase the contact points for customers to pay. “We’re in the middle of an evolution right now,” comments Acar.

Especially since the surviving classic systems are also changing: they are becoming increasingly multifunctional. “The existing checkout systems in retail already take on many additional tasks in addition to the pure checkout function,” explains Acar, referring to options such as withdrawing cash or paying traffic tickets. “More and more new functions will be added in the future.”

“Everything on shares” is the daily stock exchange shot from the WELT business editorial team. Every morning from 7 a.m. with our financial journalists. For stock market experts and beginners. Subscribe to the podcast at Spotify, Apple Podcast, Amazon Music and Deezer. Or directly by RSS-Feed.

MAKRO doubled the profit in the year 64, received a large income – merged with “Lotus” to support the dividend of 0.32 baht.