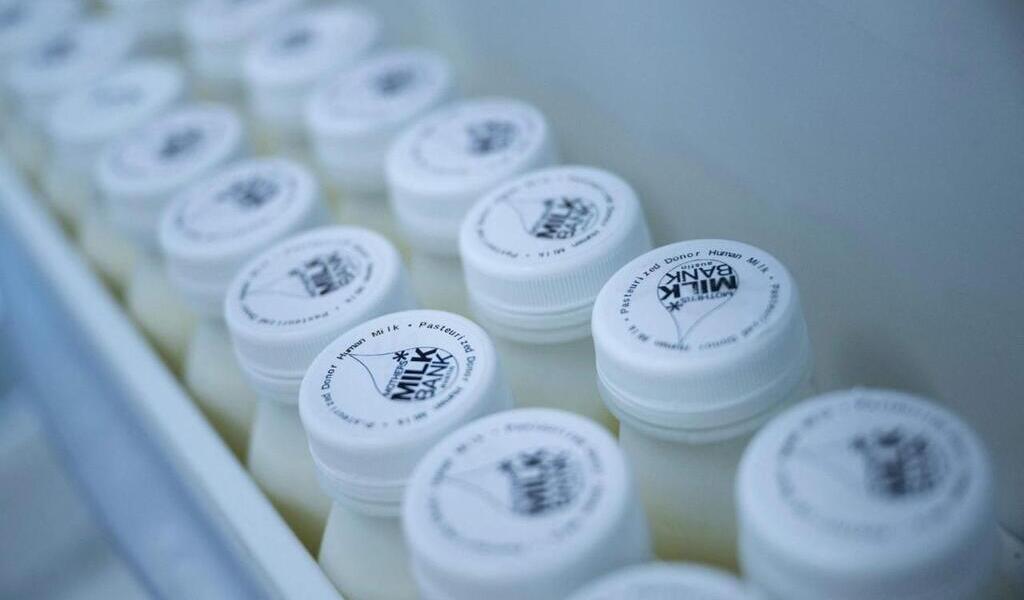 The CEO of baby milk maker Abbott on Saturday, May 21, 2022 apologized to American families affected by the shortage of this vital product for infants.

“We are sorry for all the families we have abandoned since our voluntary recall exacerbated the shortage of infant formula in our country”said the boss of the group, Robert Ford, in the Washington Post. “It’s tragic and heartbreaking”he pointed out.

The United States has known for several months a shortage of baby milk, caused by supply and labor issues related to Covid-19, then worsened by the closure, in February, of an Abbott factory in Michigan, after a product recall suspected of having caused the death of two infants.

$5 million for families of hospitalized children

He also mentioned the establishment by the group, for the families of children hospitalized after consuming this milk, of“a fund of 5 million dollars”.

Regarding the shortage, Abbott claims to have ‘took serious action’such as the conversion of production lines for adult products at the plant in Columbus (Ohio) “to give priority to the production” of baby milk.

The group also imports milk from its factory in Ireland. And after an agreement with the American justice, which must still be validated by a judge, the Michigan factory should reopen within two weeks.

Thereby, “by the end of June, we will be providing more formula to Americans than in January before the recall”assures the CEO of Abbott. “Finally, we are making significant investments so that this never happens again”he promised again.

Joe Biden signed a law on Saturday that allows certain regulatory requirements to be circumvented “so people can more easily access the baby formula they need”he said in a tweet.

We’re working to make sure safe baby formula gets to all who need it by:

He announced Wednesday the establishment of an airlift and the use of a law dating from the Cold War to try to solve this shortage, which has become a political headache for his administration.

A White House official announced on Friday a first flight, carrying 132 pallets of Nestlé brand milk, this weekend between Germany and Indianapolis (Indiana).

Ex-FDA president says monkeypox is spreading in communities, Belgium is the first country to quarantine for three weeks

Rainbow Six Siege will include skins from a great Sega saga