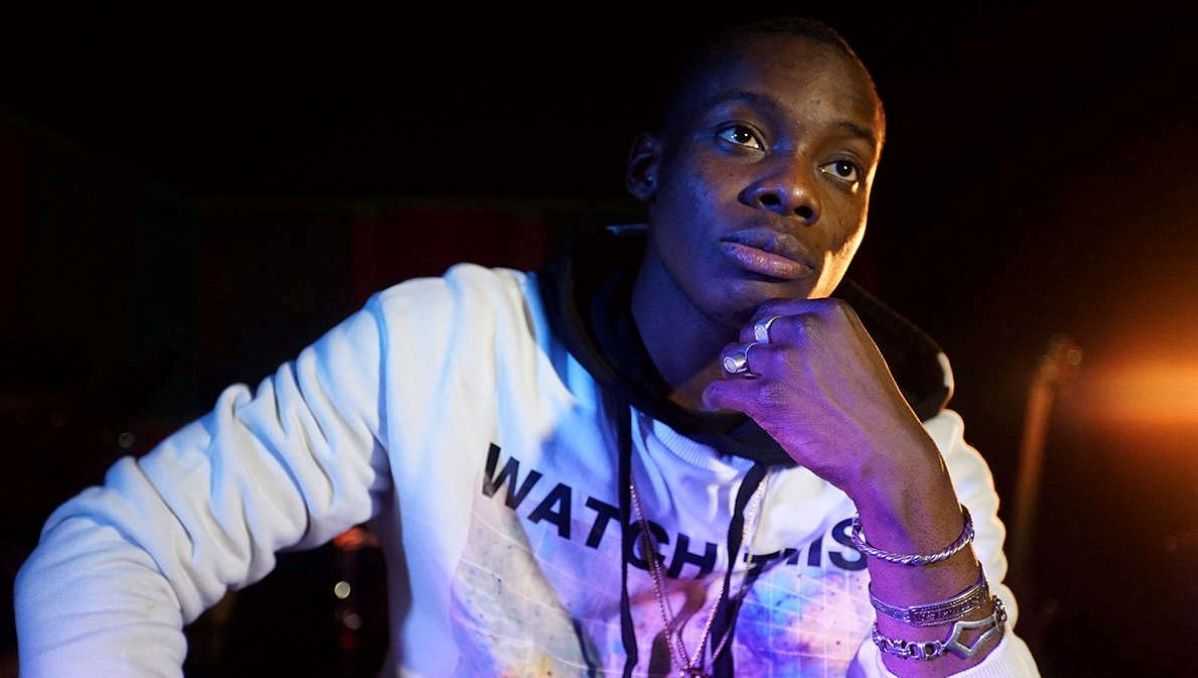 Malian Afrobeat singer Sidiki Diabaté is said to have escaped a lynching in Côte d’Ivoire where he is currently staying. What happened ?

This is the diary LFrii who gave the information according to which the Malian singer Sidiki Diabaté, during one evening, almost had a bad quarter of an hour. Taken to task by a group of young people, the prince of the kora owed his salvation only to his close guard who dissuaded his attackers who showered him with insults. What is he reproached with Sidiki Diabaté?

Nothing sure about it. However, we know that some four weeks ago, the singer was accused by his Ivorian counterpart Debordo Leekunfa of having involved the late DJ Arafat in “satanic things”. Serious accusations that would have made many Ivorians no longer digest it, especially young fans of the Ivorian musician who died on August 12, 2019, following a motorcycle accident.

Moreover, Debordo Leekunfa would have publicly asked the Malian singer, very frequent in Ivory Coast, to stay in his country. The Malian does not miss any opportunity to go to Côte d’Ivoire. He was also present during the evening of tribute to the former Ivorian Prime Minister, Hamed Bakayoko, struck down by an illness, on March 10, 2021.

Sidiki Diabaté is talked about a lot. We remember that on Monday July 12, 2021, the Malian artist would have shared on his Snapchat account an intimate image of his beloved Maty Koné. An act that had sparked a heated controversy. This case was a follow-up to another which had sent the singer in prison, for a few months.

This is another case of violence and assault, while Sidiki Diabaté was accused of having assaulted his ex-partner, Mamacita Sow. Photos that went viral on the Internet, to the point that the case had landed on the table of the Malian judge. Heard, Sidiki Diabaté had been sent to prison, from where he will come out that last Tuesday, December 29.

To read : After Sidiki Diabaté, Diaba Sora in prison: what is happening with the Malian celebrities?