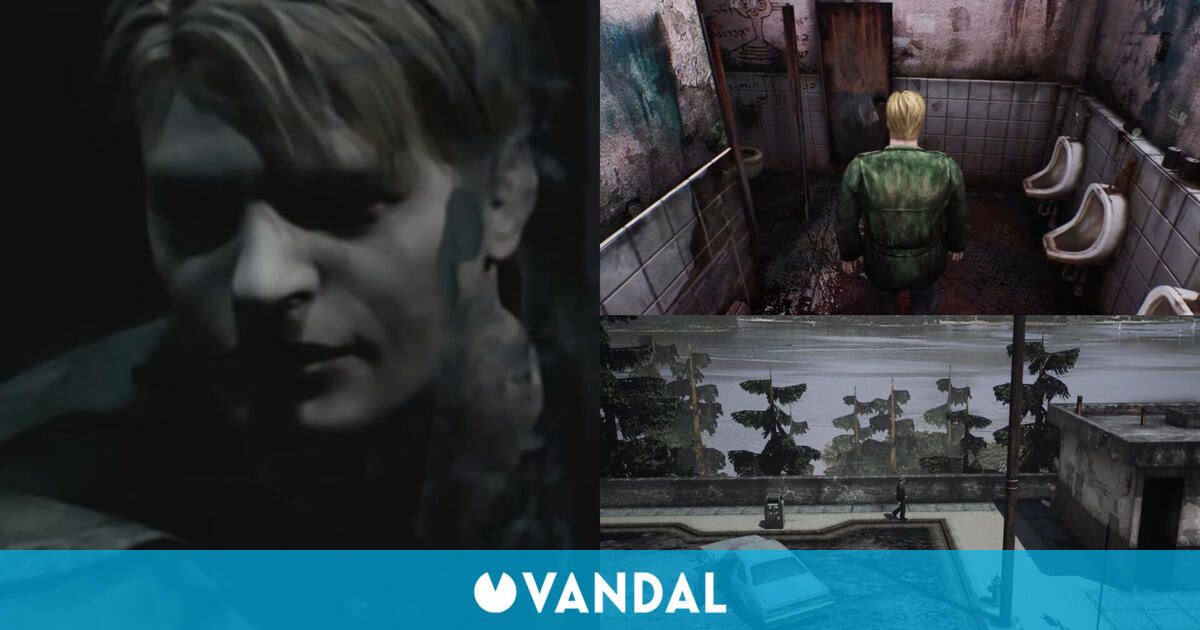 Silent Hill 2 is one of the most acclaimed survival horror in history and there are not a few fans who, in the absence of a remake or remastering in conditions -it is better than Silent Hill HD Collection remains in the drawer of oblivion-, they decide to create their own updated version of the classic. In recent years there has been developing a Enhanced Edition that fixes multiple bugs in the PC version and, in parallel, a fan known as Silent in YouTubehas shown the development process of his particular remake of the title in Unreal Engine 5.

As explained from DSOGSilent has exported the files from Silent Hill 2 and has used them as the basis to recreate some of the most iconic scenes from the opening bars of the game in Unreal Engine 5 with the intention of “taking the original title to its limits with a modern graphics engine”. The user has used artificial intelligence techniques to improve the original textures of the game and it has added some new technologies such as ray tracing, as well as dynamic shadows and a lighting system more in line with the times.

One of the most striking features of this remake faithful is that it allows change camera perspective. In other words, it can be played with the third person camera of the original, although it can also be changed to the first person to have a more immersive experience.

Is the Silent Hill 2 remake on the way?

In mid-May of this year a rumor emerged that Konami is planning the launch of three new titles of Silent Hill in the future, among which we can find a remake de Silent Hill 2 developed by Bloober Team (Layers of Fear, The Medium).

The leaked video of Olivia Wilde and generated controversy in Hollywood