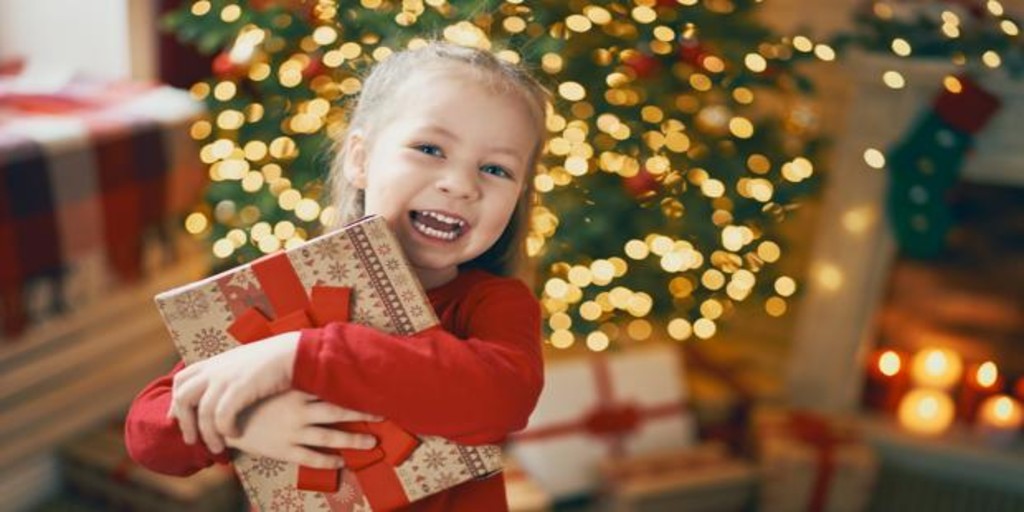 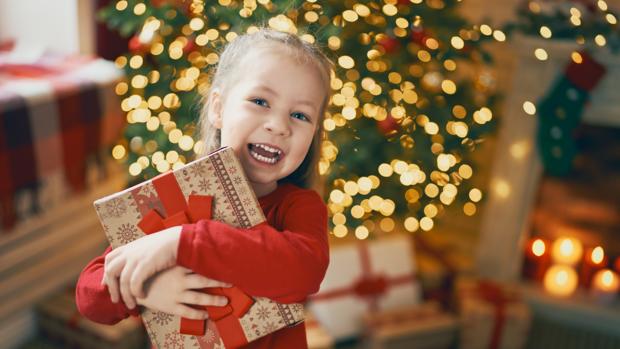 When Santa Claus or the Magi are about to surprise children with their surprise gifts, experts in child psychology remember the importance of knowing how to choose toys well so that they are as beneficial as possible for the development of children. mainly due to the fact that the game is a privileged area for learning, especially at very early stages.

For this reason, Clara Valls, Professor of Developmental Psychology at the Abat Oliba CEU University, emphasizes that children learn by playing and, therefore, all competencies – communication, mathematical, spatial reasoning – can be acquired through play, So Christmas is a key moment in this regard.

It is very common to think that the more sophisticated a toy is, the greater its educational potential. However, this expert nuance that is usually the opposite: «the simple, unstructured toy opens a wide range of possibilities that the child will have to realize through his imagination, which is very positive. Imagination is promoted when the child perceives that he is in an environment where he is allowed to express himself, decide what material he takes and how he uses it. For this reason, toys that allow many possibilities of use, will promote more imagination than others more structured or with more defined functions ».

For all these reasons, he explains that the complexity of the game or how expensive it does not matter, but the development context that it generates. In this sense, less complex and cheaper games may be the best option: some clothing clippings, construction pieces, safe materials that we have at home for handling in children, symbolic play (show) and games of table for the next years. “The unstructured game favors imagination and creativity, aspects that if not favored we lose as we grow,” he emphasizes.

See Also:  International media assure that Kim Jong Un "is in a coma and his sister will take control"

Therefore, it clarifies that the introduction of screens at home has to go in the same line, so you have to take into account what development context generates, the time of dedication (especially if you take time from other necessary development contexts) and to the type of game to which children are exposed according to their age.

Clara Valls insists, however, that the traditional game offers many models of dynamics conducive to imagination. In addition to simplicity, these traditional games usually provide «all the implicit learning in the relationship with peers: listening, respect, acceptance of differences or conflict resolution», since they are usually transmitted from generation to generation and are carried out in groups. This social factor of the game is also, in his opinion, fundamental: in the end, it does not matter so much the toys or the game, but to have someone to play with.

Valls also advocates keeping the game flame on as much as possible. Although today it seems that children become adults faster and have less time to play, the truth is that playing is a basic function from an educational point of view. In fact, «the motivational component of the game and the possibilities it offers to attend to diversity in the classroom, leads to more and more schools that instead of books use games during primary school for the acquisition of instrumental learning such as mathematics and languages, ”he concludes. .